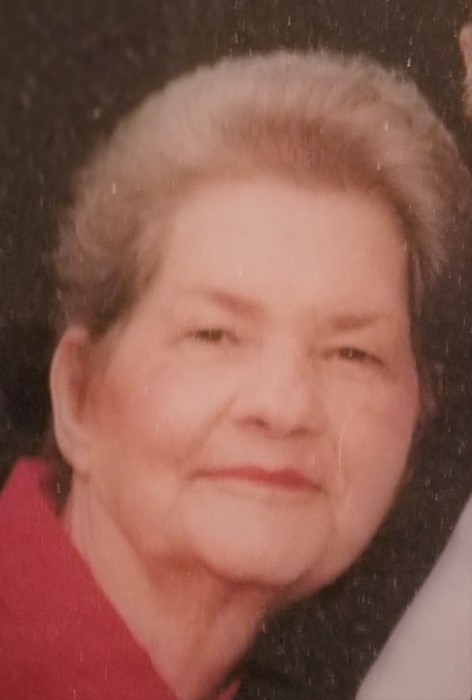 Mrs. Valentini was born May 14, 1929 in Grady County to the late Jesse Lee Harrison and Bessie Irene Harrison. She was raised in Climax, GA, attended Bell Dixon Grammer School and graduated from Climax High School. Following graduation, Mrs. Valentini moved to Columbus and began working at Tom’s Foods until she met and married her husband of 52 years William A. Valentini (Ret) MSG US Army. Mrs. Valentini then dedicated her life to being a devoted and loving military wife and mother raising her 7 children and caring for her home. She would later take employment and retire from Kmart.   Other than her parents she is preceded in death by her husband, her son Greg Valentini and several brothers and sisters.

Mrs. Valentini remains an inspiration and light to all who had the honor of knowing her. She had a heart filled with unending love, possessed a quiet dignity and had the gifts of humility and compassion for others. Her strong faith in the Lord was evident by the way she gracefully lived her life as she became a legacy of love, faith and hope for all.

Anyone who would like to donate in memory of Mrs. Valentini may do so to House of Heroes, Hospice of Columbus, Cancer Society, Heart Association, or the charity of choice.

Online condolences can be made at www.vancebrooksfuneralhome.net. 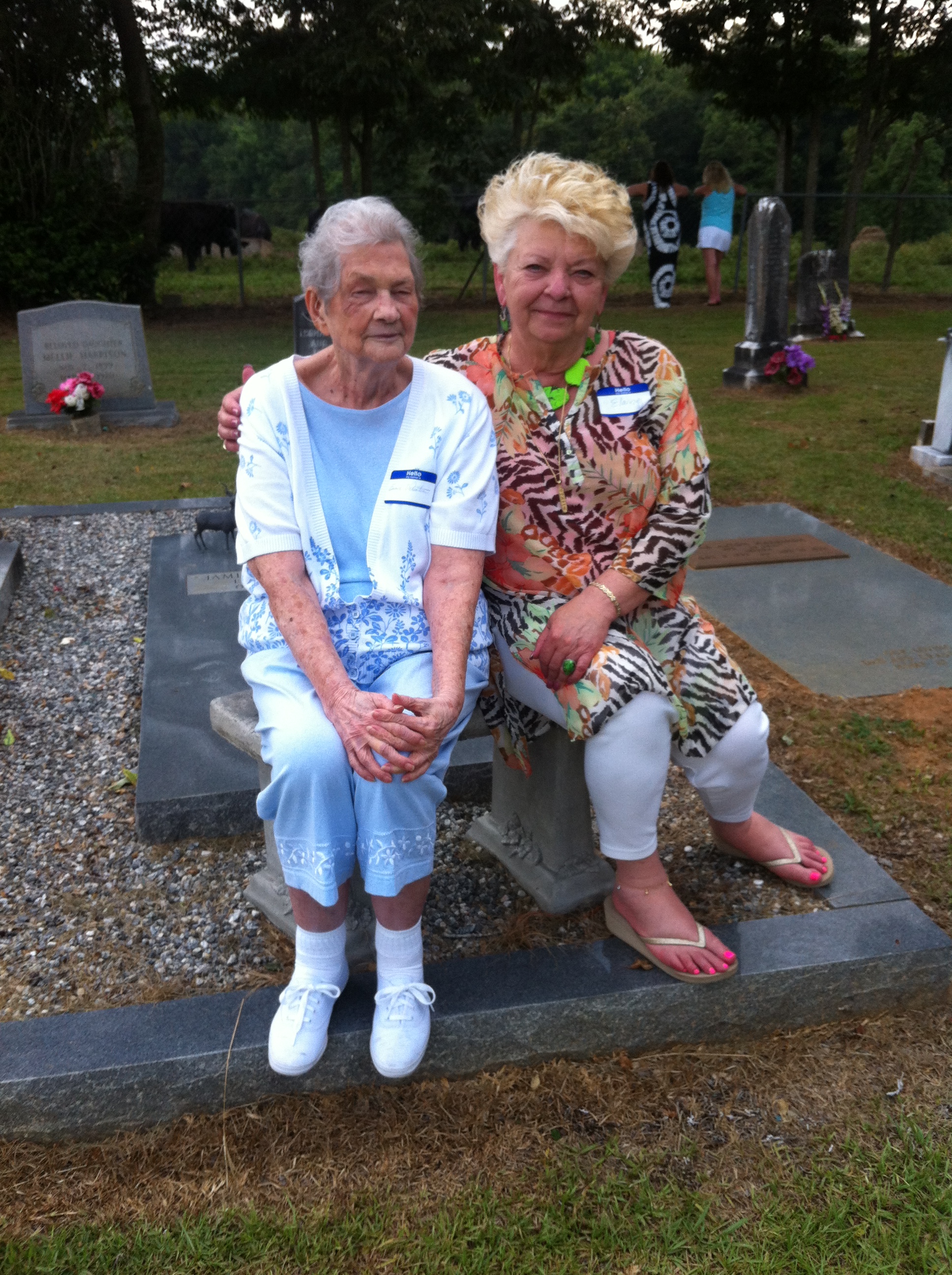 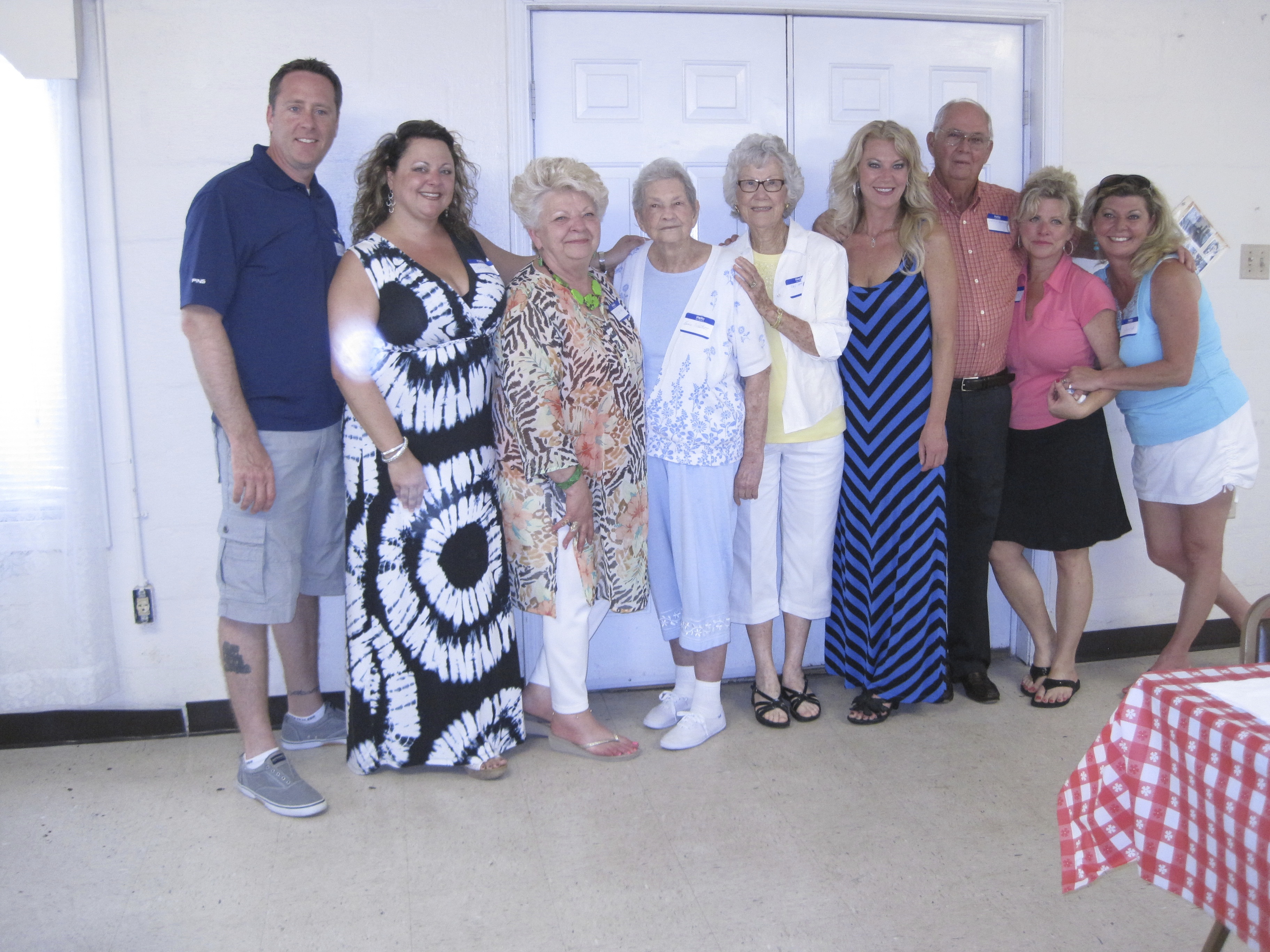 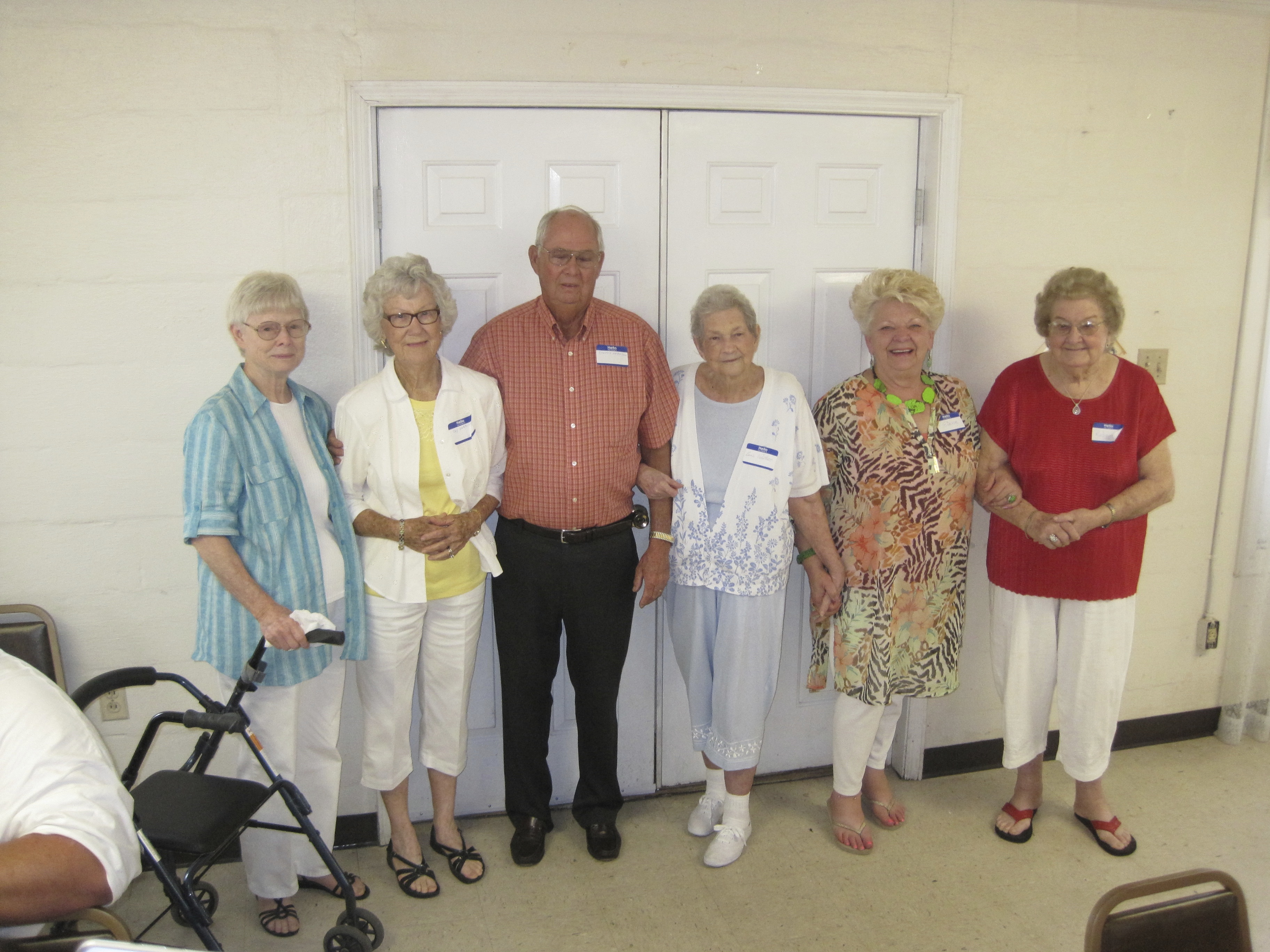 To leave a condolence, you can first sign into Facebook or fill out the below form with your name and email. [fbl_login_button redirect="https://vancebrooksfuneralhome.net/obituary/eunice-valentini/?modal=light-candle" hide_if_logged="" size="medium" type="login_with" show_face="true"]
×