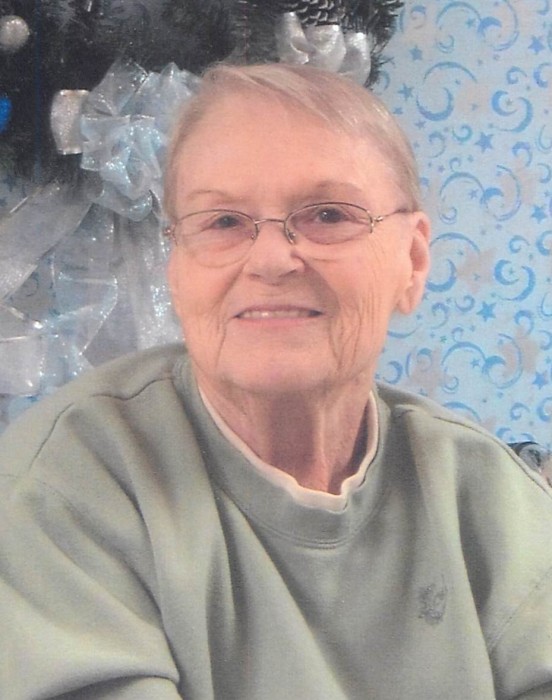 A visitation will be Monday evening, February 6, 2017 from 6 – 8 at Vance Memorial Chapel.

Ms. Moffett was born September 17, 1928 in Maryville, TN to the late Clarence Huskey and Iva Baker Huskey. Other than her parents, she was preceded in death by siblings, Wayne Huskey, Leonard Huskey and Alice Pearson, grand-daughter Brandi Moffett and son-in-law Gerald Day.

To leave a condolence, you can first sign into Facebook or fill out the below form with your name and email. [fbl_login_button redirect="https://vancebrooksfuneralhome.net/obituary/evelyn-moffett/?modal=light-candle" hide_if_logged="" size="medium" type="login_with" show_face="true"]
×