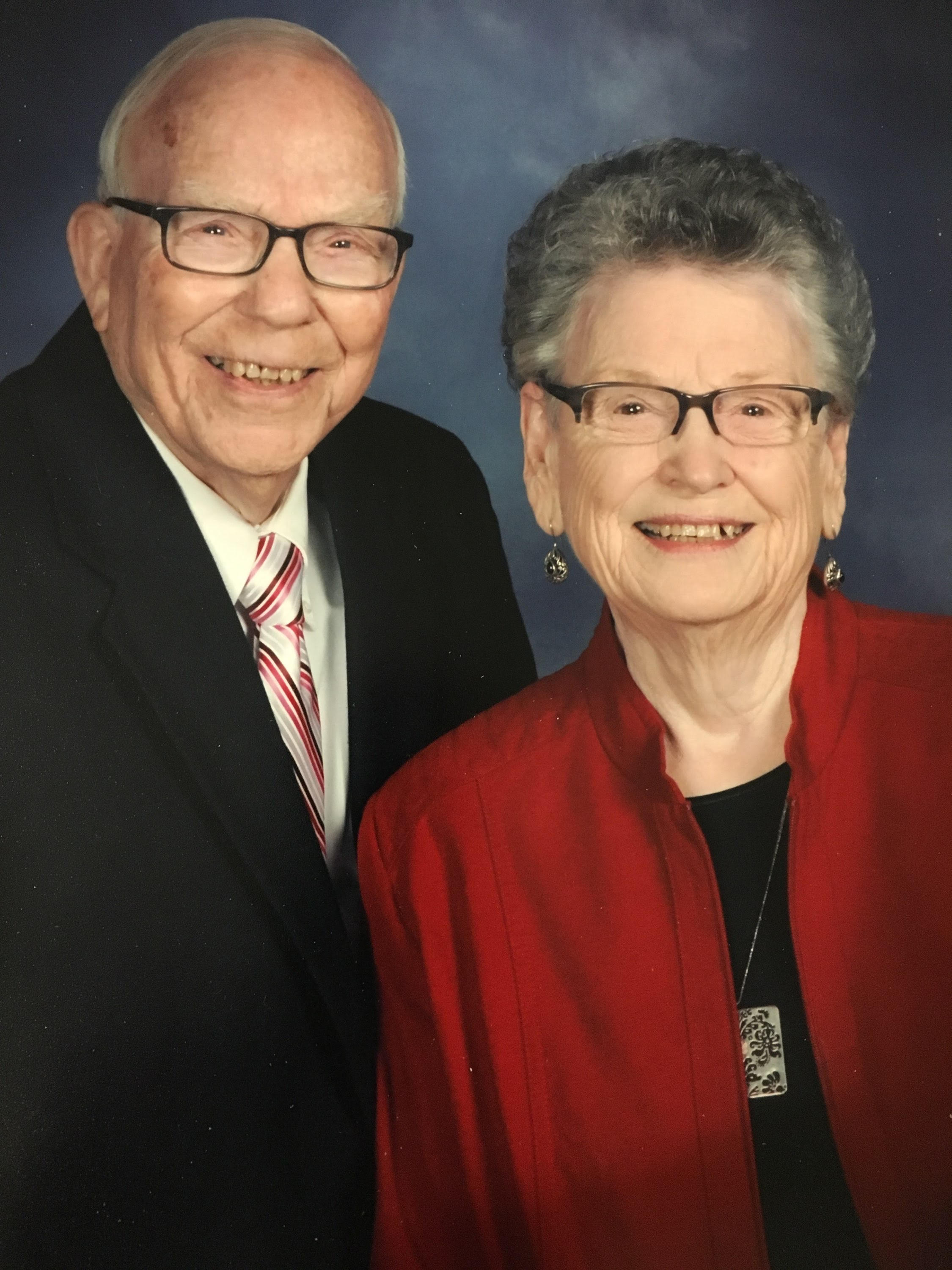 Mrs. Harpe was born May 14, 1930 in Girard, AL.  Fairy was preceded in death by her parents, James T. and Winnie Belle Goss Ramsey; her husband of 66 years, Rev. Alton H. Harpe, her daughter, Julie Pierce, a sister, Lillian Freeman and a niece, Marsha Hilton.

Fairy is a 1948 graduate of Central HS, where her classmates predicted she would one day be president of the Phenix-Girard Bank.  Instead, she became a minister’s wife, (much more important) serving college students in Miami, FL, Tallahassee, FL and as appointed missionaries to the United States Military Academy, at West Point, NY. (Go Army, Beat Navy)  She always was “mom”, counselor and cook: entertaining them in her home or by cooking dinner for 100+ students at a time. (Usually chili or pot roast).

Fairy was always very active in her local church wherever she lived, serving on numerous committees and especially involved with the mission work of the church’s Woman’s Missionary Union (WMU).  She finally became a president of (not a bank), the New York Baptist Convention WMU where she served from 1988-1992 helping to lead hundreds of women on mission.  She was always a sought after missionary speaker at many locations across the country, including Shocco Springs.  At the age of 81, she fulfilled a lifelong dream of going on a mission trip with FBC, Columbus to Guatemala where she did what she loves to do, rock and nurture little children.

Flowers are welcome or donations may be made to the WMU Foundation Vision Fund,  100 Missionary Ridge, Birmingham, AL 35242.

To leave a condolence, you can first sign into Facebook or fill out the below form with your name and email. [fbl_login_button redirect="https://vancebrooksfuneralhome.net/obituary/fairy-ramsey-harpe/?modal=light-candle" hide_if_logged="" size="medium" type="login_with" show_face="true"]
×