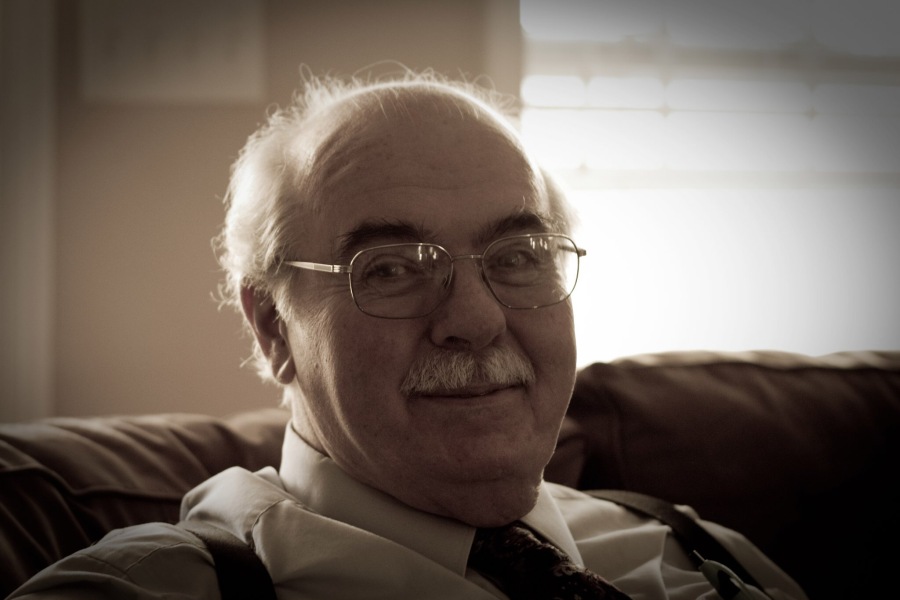 Floyde Eugene Wolfenbarger, 76, of Columbus, GA passed away on Tuesday, October 2, 2018 at Serenity Hospice in Dublin, GA.  A funeral service will be held at Vance-Brooks Funeral Home, 4048 Macon Road, Columbus, GA on Monday, October 8, 2018 beginning at 2:00 p.m. (EST) with Rev. Cecil Scott officiating.  The interment will conclude at Parkhill Cemetery.  The family will receive friends Sunday, October 7, 2018 at Vance-Brooks Funeral Home from 5:00 p.m. until 7:00 p.m. (EST).

Rev. Wolfenbarger was born on May 12, 1942 in Horton, KS to the late Jesse and Edith Wolfenbarger.  He worked as a print press operator for over 20 years at Litho-Krome.    Rev. Wolfenbarger devoted his life to God and exemplified Christ to the best of his ability.  He ministered in the Assembly of God church most of his life.  He worked diligently to meet the needs of others.  He lived each day as a true disciple of Christ.

In lieu of flowers, the family requests contributions towards the care of his wife, Loretta.  Contributions can be made to https://www.gofundme.com/help-gene-and-loretta-wolfenbarger.

To leave a condolence, you can first sign into Facebook or fill out the below form with your name and email. [fbl_login_button redirect="https://vancebrooksfuneralhome.net/obituary/floyde-eugene-wolfenbarger/?modal=light-candle" hide_if_logged="" size="medium" type="login_with" show_face="true"]
×