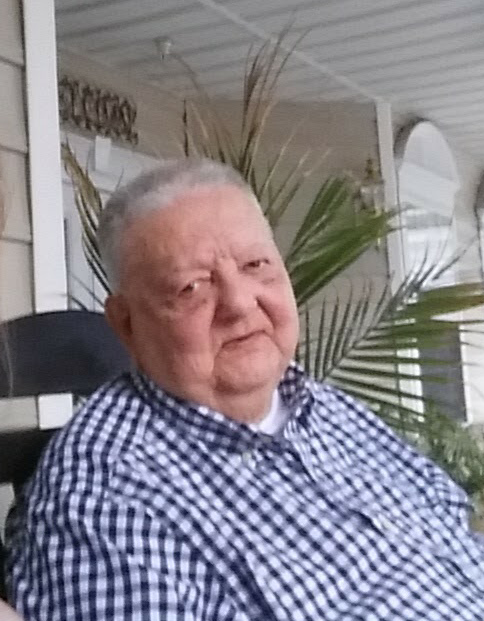 Forrest Edglin Paradise, 85, of Jacksonville, FL and formerly of Phenix City, AL, passed away Sunday, October 7, 2018 in the comfort of his home in Jacksonville.

Funeral services with Military Honors will be held at 3:00 pm EST on Saturday, October 13, 2018 at Vance Memorial Chapel in Phenix City.  A private interment will follow on Monday morning at Lakeview Memory Gardens.  The family will receive friends Saturday afternoon from 2:00 to 3:00 pm EST, one hour prior to the service at the funeral home.

Mr. Paradise was born August 1, 1933 in Phenix City, AL to the late Georgia Inez Paradise Tripp and adopted and raised by his maternal grandmother, the late Martha Ellen Paradise.  A Baptist by faith and an Eagle Scout, Mr. Paradise served our country proudly during the Korean War and was a Veteran of the United States Air Force.  He was employed as a mill supervisor with Fieldcrest Cannon and was retired with over 30 years of dedicated service.  He enjoyed painting sculptural art figurines, tinkering with different types of projects, fishing, and was an avid SEC and ACC college football fan.  He was preceded in death by his wife of 53 years, Vivian Cloe Hogg Paradise, and a daughter, Gina Noreen Paradise.

To leave a condolence, you can first sign into Facebook or fill out the below form with your name and email. [fbl_login_button redirect="https://vancebrooksfuneralhome.net/obituary/forrest-edglin-paradise/?modal=light-candle" hide_if_logged="" size="medium" type="login_with" show_face="true"]
×