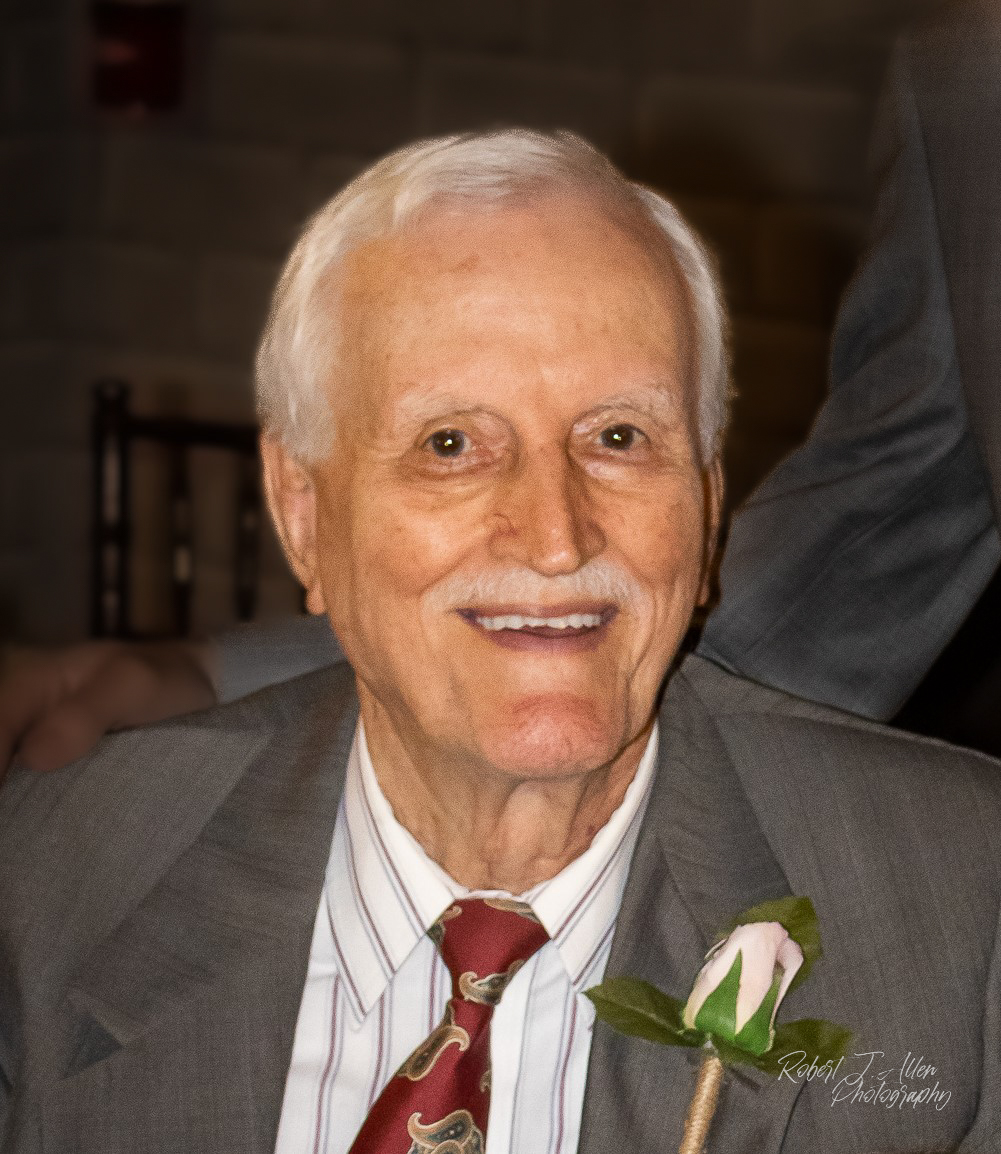 Foster Frank “Buddy” Murphy, 83, of Columbus, GA passed away on Sunday, December 4, 2022 at his residence surrounded by his family. A graveside service will be held at Parkhill Cemetery on Friday, December 9, 2022 beginning at 11:00 AM. Final arrangements are being handled through Vance Brooks Funeral Home in Columbus.

Buddy was born on January 2, 1939 in Abbeville, AL to the late Floyd and Willie Maud Murphy. Buddy graduated from Jordan Vocational High School in 1957 where he participated in the DCT program working for Tom Houston Peanut company while attending school. Following his graduation, he attended Barber College in Macon Georgia, then returned to Columbus to work with his father in the Bibb City Barbershop.

In late 1961 he was drafted into the United States Army where he reached the rank of Sargent E5. He was a Vietnam Era veteran. After his service he returned to Columbus working with his father at the Bibb City Barbershop. He attended Chattahoochee Valley Community College and graduated in 1977 with an associate degree in Criminal Justice. He was a member of the Free and Accepted Masons Hamilton Lodge #16 and served as Worshipful Master in 1981. He was an avid bowler and especially enjoyed bowling with his siblings in the Striking Seniors League. Buddy was a very good man and barber and made many lifelong friends of his customers. He was a kind man and left anyone he talked to smiling. He often volunteered his time by cutting sick or indigent men’s hair in their home, hospital, and at the Valley Rescue Mission.

Survivors include his son Keith Murphy (Theresa) of Monroe, GA; sisters Margaret Booth of Pine Mountain, GA and Sara Hodges of Columbus, GA; brother Andy Murphy (Linda) of Valley, AL; grandchildren Kelsey Dalton (Josh), Conner Murphy, Cole Watson, and Connor Watson; great-grandchildren Elijah Dalton and Grayson Dalton; and many nieces, nephews, great-nieces, and great-nephews. Buddy was dearly beloved by his family, and his many friends and customers. He will be missed by all.

To leave a condolence, you can first sign into Facebook or fill out the below form with your name and email. [fbl_login_button redirect="https://vancebrooksfuneralhome.net/obituary/foster-buddy-frank-murphy/?modal=light-candle" hide_if_logged="" size="medium" type="login_with" show_face="true"]
×