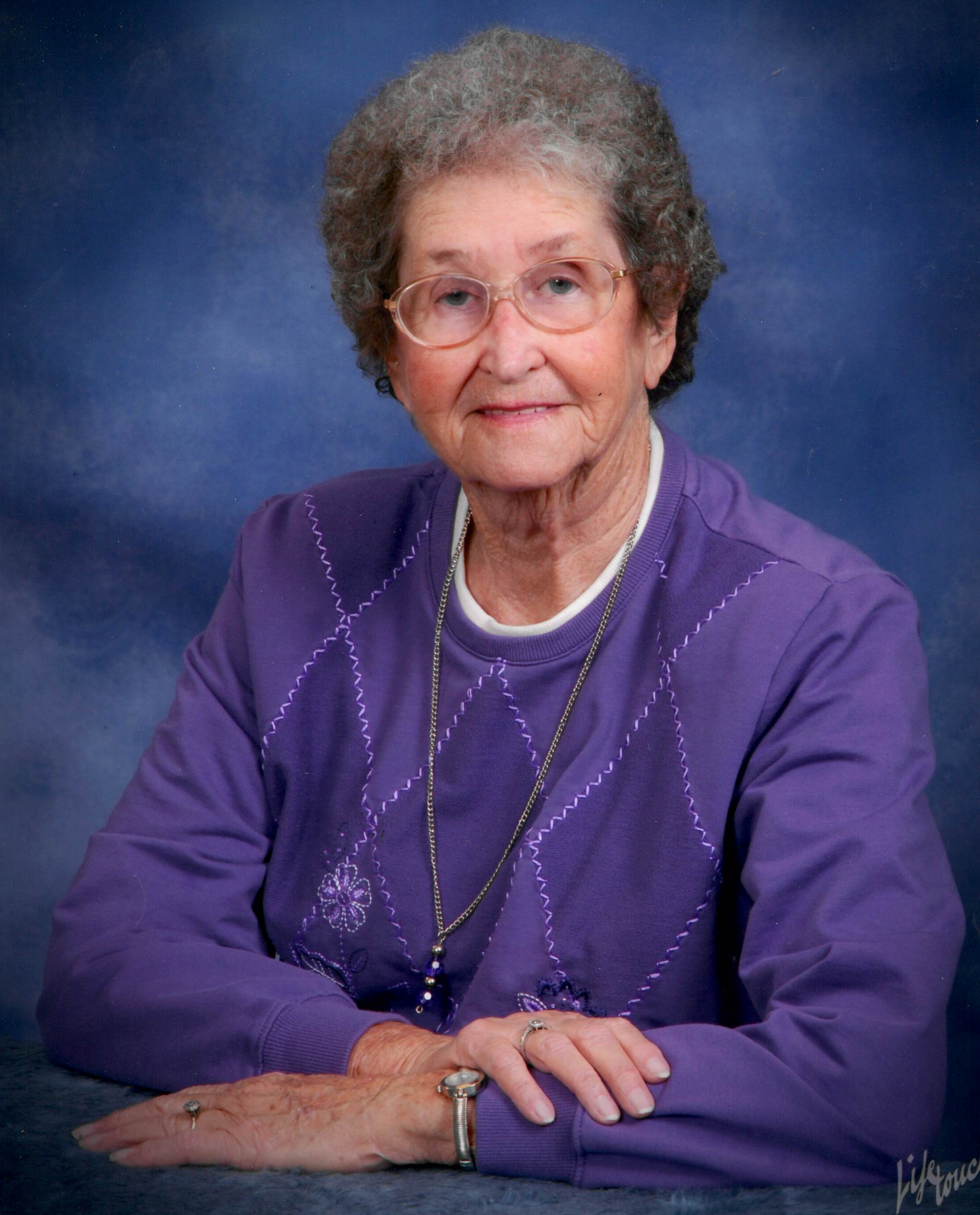 Frances Fleming Crosby, 84, of Smiths Station, AL died at her home on Saturday, May 29, 2021, with her family by her side.
Funeral Services will be held 2:00 PM (EST) on Wednesday, June 02, 2021 in the Chapel of Vance Brooks Funeral Home, Phenix City, AL with Rev. Barry Danner and Rev. Randy Comer officiating. Interment will follow in Parkhill Cemetery, Columbus, GA. The family will receive friends one hour prior to the service at the funeral home.
Mrs. Crosby was born March 14, 1937, in Henry County, AL daughter of the late William Lester Fleming and Maggie Hutto Fleming. She had retired from Bibb Mill as a Weaver and Smash Hand. After retirement, she joined the NAPA Auto Parts team as a delivery driver, something she had fun doing. Mrs. Crosby was a long-time member of First Assembly of God in Phenix City, AL where she enjoyed worshiping, fellowshipping, and ministering to the shut-ins and nursing home residence. She was also an avid Elvis fan who set up a room dedicated to all of her Elvis items. We will miss her spunk and willingness to be different and her deep love of family and friends.
Mrs. Crosby was preceded in death by her parents and husband, Kenneth Crosby; two brothers, Anthony Fleming and Harold Fleming and a brother-in-law, Kendrick Welch.
Survivors include her four children, Donna Crosby Gunter (Phil), Warner Robins, GA, Joann Crosby Teal (Terry), Columbus, GA, Judy Crosby Ennis (Dave), Smiths Station, AL, and Jennifer Crosby Weatherly (John), Warner Robins, GA; sister, Mavis Welch, Headland, AL: eight grandchildren, Zack, Jake (Lindsey), Nick (Joanie), Eric, Caleb, Jessica (Adam), Kaila and Daniel Isaac and two great-grandchildren, Micah Ian, Parker James and one expected later this year; numerous nieces, nephews and friends.

To leave a condolence, you can first sign into Facebook or fill out the below form with your name and email. [fbl_login_button redirect="https://vancebrooksfuneralhome.net/obituary/frances-fleming-crosby/?modal=light-candle" hide_if_logged="" size="medium" type="login_with" show_face="true"]
×