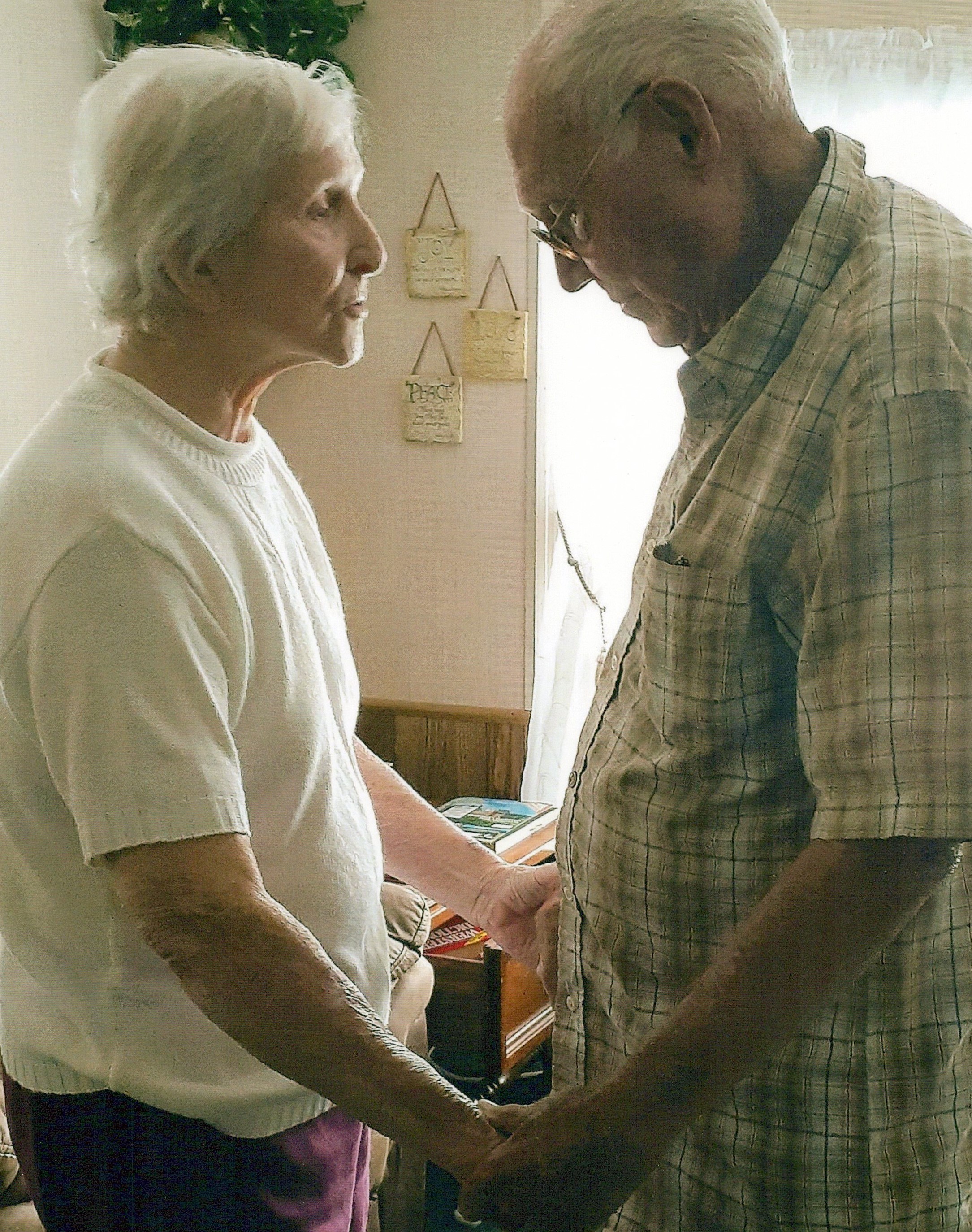 Frances Pearl Addison Parsons, 88, of Smiths Station, AL died peacefully while at her home on Sunday, July 24, 2022 with her family by her side.
A Service of Remembrance will be held at 4:00 PM (EST) on Wednesday, July 27, 2022 in the Chapel of Vance Brooks Funeral Home, Phenix City, AL with Rev. Tommy Parsons officiating. The family will receive friends from 3:00 PM till the funeral hour at the funeral home.
Mrs. Parsons was born July 10, 1934 in Columbus, GA daughter of the late William Elex Addison and Ida Cornelia Reeves Addison. She was a member of Golden Acres Baptist Church for many years. Mrs. Parsons met the love of her life for 72 years, Frank Parsons, Sr. at the Idle Hour Park Dance Hall, dancing right up until she stepped into Heaven. She loved to swim in the river, skate, camp, and cook “Southern Style”. Mrs. Parsons was also an accomplished seamstress, retiring from Ft. Benning after many years there. She also enjoyed sewing for her family and friends as well. We will cherish her memories as the most precious “Pearl” God ever gifted to a family.
Mrs. Parsons was preceded in death by her parents, William and Ida Addison, two sisters, Mattie Lou Stamey and Rosa Ray, and a grandson, Wesley Charles Ray.
Survivors include her husband of 72 years, Frank Donald Parsons, Sr.; four children, Frank Donald Parsons, Jr. (Terry), James William Parsons, Frances Donna Glover (William) and Connie Cornelia Trawick (Walter); nine grandchildren, Shannon Gunter (Ken), Roxanne Hertzog (Rich), Brandon Glover (Alisha), Gillan Pate (Mike), Stephanie Highnote, Jessica Parsons, James William”Will” Parsons, Jr., David Adison Parsons (Sabrina) and Kimberly Denise Hatcher (Brian); 18 great-grandchildren and five precious great great-grandchildren; numerous nieces, nephews and friends.
The family would like to express their appreciation to Lindy Hamilton and her team at Integrity Senior Care for the love and compassion shown to Mrs. Parsons and the family.

To leave a condolence, you can first sign into Facebook or fill out the below form with your name and email. [fbl_login_button redirect="https://vancebrooksfuneralhome.net/obituary/frances-pearl-parsons/?modal=light-candle" hide_if_logged="" size="medium" type="login_with" show_face="true"]
×