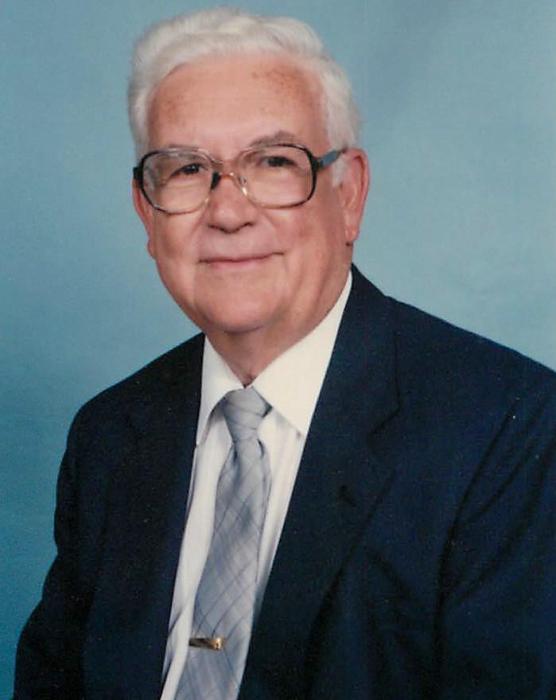 Frank Jefferson Taylor, Jr. passed from this life on Tuesday October 3, 2017.  He was 92 years of age, having been born in Salem, AL on February 19, 1925 to the late Frank Jefferson Taylor, Sr. and Nannie Jim Williams Taylor.  Also preceding Frank in death was his first wife Mary Jarrell Allrid Taylor, a sister, Evelyn Taylor Whitley and a step-daughter, Anne Allrid Randall.

Frank graduated from Smiths Station High School in 1943 and was part of several championship basketball teams.  He saw service as a U. S. Army Combat Medic in Europe during the Second World War.  Upon returning home to Salem, he took up the rural mail route that had been his father’s.  He served his customers cheerfully and faithfully and came to number many of them as friends.  His one hobby was the keeping of a small cattle herd, which brought him countless hours of pleasure and also led to many lifelong friendships.

Throughout his life, Frank was a man of the highest integrity, gentleness and kindness.  He was in fact, a true gentleman in every way.

He was baptized 80 years ago at Meadows Mill Pond and thus became a lifelong and dedicated member of Salem Baptist Church.  Services will be held at the church on Thursday, October 5, 2017.  The family will receive friends beginning at 12:00 noon central time (1:00 pm est), with the funeral following at 1:00 pm central time (2:00 pm est).

To leave a condolence, you can first sign into Facebook or fill out the below form with your name and email. [fbl_login_button redirect="https://vancebrooksfuneralhome.net/obituary/frank-jefferson-taylor-jr/?modal=light-candle" hide_if_logged="" size="medium" type="login_with" show_face="true"]
×