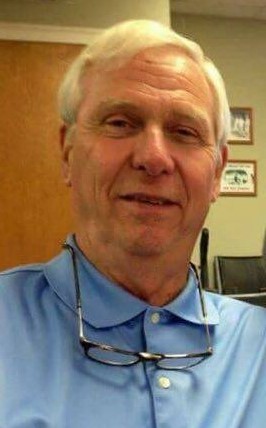 “The power in Frank McLemore's life is in the way he lived it for 72 years, not in the way it suddenly ended.”

A Memorial Service will be held at 2:00 PM EST, on Saturday, June 17, 2017 at Lakewood Baptist Church with Reverend Wayne Williams and Dr. David White officiating. The family will receive friends from 12:00-2:00 PM prior to the service at the church.

Mr. McLemore was born in Russell Country Alabama to the late David Ralph McLemore and Margaret Bentley McLemore. In addition to his parents, he was also preceded in death by his great-grandson Nathanael Zachary Williams.

Mr. McLemore was a devoted and loving husband to his wife, Erin. The two would have celebrated their 50th wedding anniversary on Dec. 30, 2017. He was a model father to his two children, Jim McLemore and wife Angela of Smiths, AL and Zoe McLemore Williams and husband John of Athens, AL.  He was the best "Paw Paw" to four grandchildren Justin Williams (Barak), Hannah Erin Williams, Lauren McLemore and Ollivia Humphries (Judson); two great-grandchild Abraham Williams and Adalyn Grace Humphries, taking the time to attend as many of their extracurricular activities as he could, along with just being there to offer encouragement and support. He is also survived by one sister Jane Sloan (Edwin) of Tampa, FL.

He was a highly respected electrical engineer who applied his skills and knowledge in a variety of ways. He was also an Auburn man, who supported his alma mater through his works and actions. He embodied the first line of the Auburn Creed: "I believe that this is a practical world and that I can count only on what I earn. Therefore, I believe in work, hard work."

Frank graduated from Central High School in 1963 and attended Auburn University, where he earned a degree in electrical engineering in 1968.

Just a few months before Frank graduated from Auburn, he and Erin married.  Then after graduation, the two of them moved to Miami where he worked for the Federal Communications Commissions in Miami.  After four years, he and Erin returned to Phenix City, where he went to work for Cain Electronics Service, a company he first worked for when he was in the 8th grade. He eventually purchased the business when Mr. Cain retired.

He has also worked for many of the radio stations in the Chattahoochee Valley as an engineer, where he built a statewide and national reputation for the quality of his work. At the time of his death, he was the chief engineer for PMB Broadcasting, Inc., based in Columbus

He also served as the state's inspector for the Georgia Association Broadcasters, doing mock FCC inspections at stations across the state.

Frank was the longest running member of the Phenix City Rotary Club and upon his retirement he was bestowed an Emeritus Status.  During his tenure with the Rotarians he served as a past President, Chairman of the Bylaws Committee, and is a Paul Harris Fellow.

Frank also loved and supported his alma mater. He has been a football season ticket holder since the early 1970s. Fall afternoons were a family affair, with everyone going to Auburn football games and tailgating. It is one of the activities that helped bring together and keep the McLemores a close-knit family. In the last couple of years, Frank and Erin also supported the Auburn softball team, becoming members of the “On Deck Club” and purchasing season tickets. 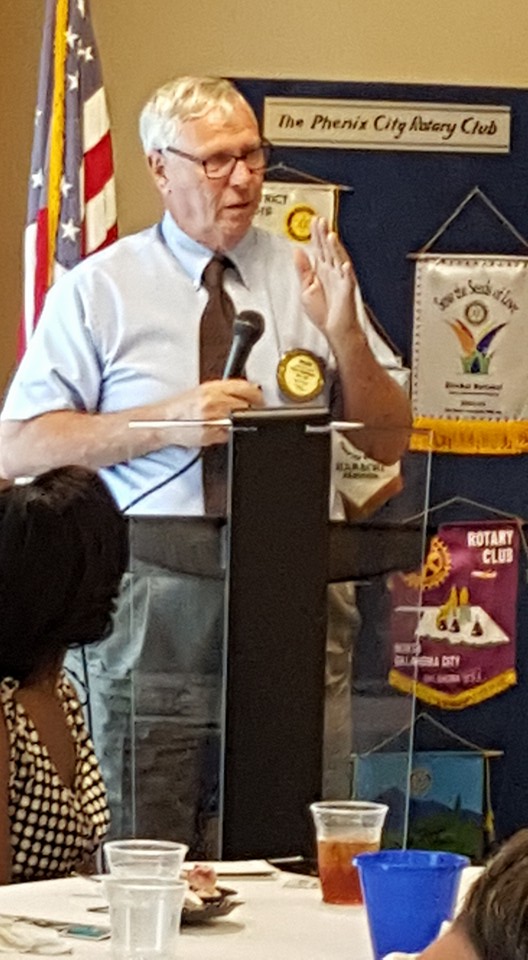 To leave a condolence, you can first sign into Facebook or fill out the below form with your name and email. [fbl_login_button redirect="https://vancebrooksfuneralhome.net/obituary/frank-mclemore/?modal=light-candle" hide_if_logged="" size="medium" type="login_with" show_face="true"]
×