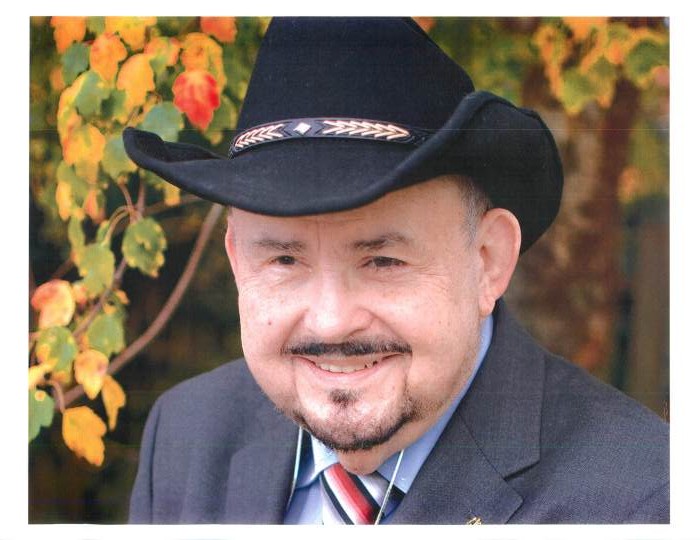 Mr. Claycomb was born March 14, 1938 in Little Rock, Arkansas to the late Frank Ray Claycomb, Sr and Marvis Isaac-Delgado Claycomb. He proudly served his country in the United States Army.  Mr. Claycomb was a 33rd degree Mason and a member of the Scottish Rite. He was the President of Frank Claycomb, C.P.A. Professional Association.

Other than his parents, Mr. Claycomb was preceded in death by his first wife of fifty-four years, June de Brabant Claycomb.

To leave a condolence, you can first sign into Facebook or fill out the below form with your name and email. [fbl_login_button redirect="https://vancebrooksfuneralhome.net/obituary/frank-ray-claycomb/?modal=light-candle" hide_if_logged="" size="medium" type="login_with" show_face="true"]
×