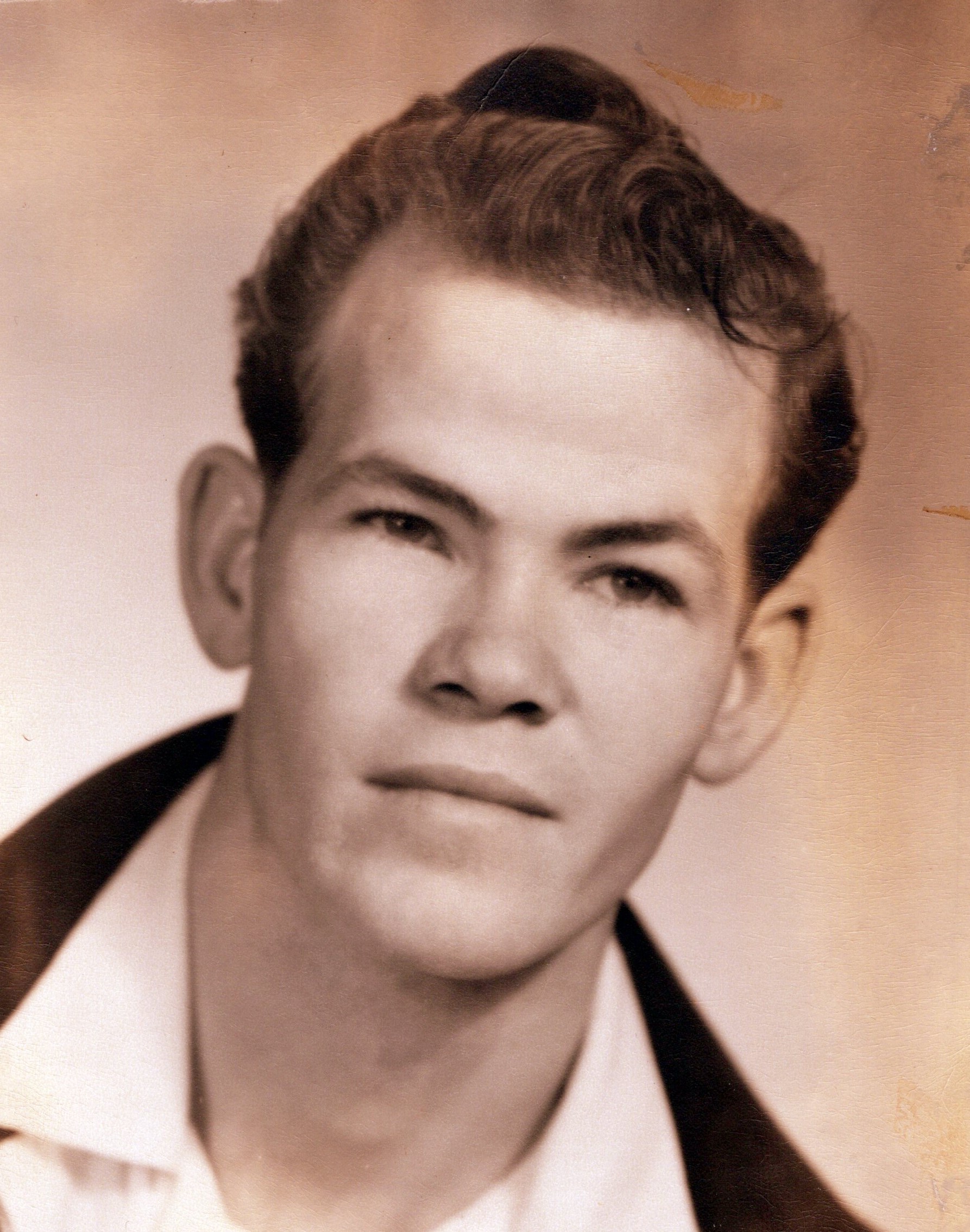 Freddie was born on May 24, 1934 in Columbus, GA to the late Benjamin Lee Odom and Carrie Wynn Odom. He retired as a manager at Bibb Mill and served in the Army National Guard. Freddie enjoyed karaoke, dancing and metal detecting and was a skilled small engine mechanic.

To leave a condolence, you can first sign into Facebook or fill out the below form with your name and email. [fbl_login_button redirect="https://vancebrooksfuneralhome.net/obituary/freddie-eugene-odom/?modal=light-candle" hide_if_logged="" size="medium" type="login_with" show_face="true"]
×