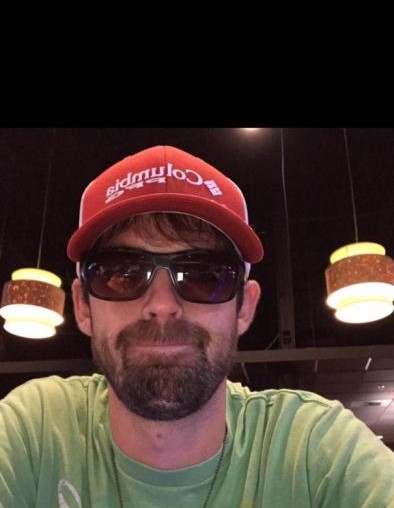 Shane was born March 12, 1983 in Dothan, AL to the Linda Elizabeth Culpepper Hardy Dimitri and the late Woodrow Denton Hardy.  Shane’s passion was being a father to his son.  His love, relationship and joy with youth baseball were a fulfillment through his son’s Ashton travel ball sport.  They spent a lot of time together practicing and enjoying the many opportunities of fellowship this sport provided, he was an inspiration to his son Ashton as well as Ashton was an inspiration to him.  Shane was of the Mormon faith. He will be greatly missed, but never forgotten.

The family will have a memorial visitation from 6:00 to 8:00 pm EDT Thursday evening, November 2, 2017 at Vance Memorial Chapel in Phenix City.  A private memorial will be held at a later date by his loving family.

To leave a condolence, you can first sign into Facebook or fill out the below form with your name and email. [fbl_login_button redirect="https://vancebrooksfuneralhome.net/obituary/gabriel-shane-hardy/?modal=light-candle" hide_if_logged="" size="medium" type="login_with" show_face="true"]
×