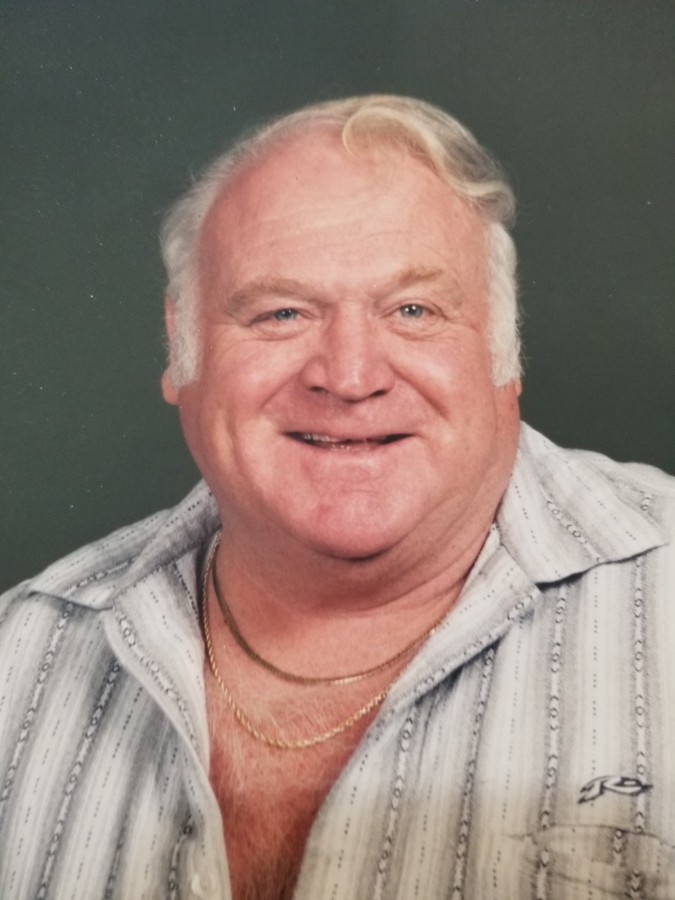 A funeral service will be held 5:00 pm EST Tuesday, December 3, 2019 at Vance Brooks Funeral Home in Phenix City, AL.  The family will receive friends Tuesday afternoon from 4:00 to 5:00 pm EST, one hour prior to the service, at the funeral home.

Mr. Preavy was born July 30, 1940 in Colchester, VT, son of the late Francis Paul Preavy and Florence Wanda Carroll Preavy.  He proudly served his county in the United States Army, where he retired with tours of duty in both Korea and Vietnam.  After his service in the military, he spent over 40 years working as a mechanic.  Mr. Preavy enjoyed all types of cars and the outdoors riding his four wheeler.  He was also a member of the American Legion and VFW Post 5180.

Other than his parents, he was preceded in death his loving wife Barbara Ann Preavy and a daughter, Cathy Fortner.

To leave a condolence, you can first sign into Facebook or fill out the below form with your name and email. [fbl_login_button redirect="https://vancebrooksfuneralhome.net/obituary/gary-j-preavy/?modal=light-candle" hide_if_logged="" size="medium" type="login_with" show_face="true"]
×