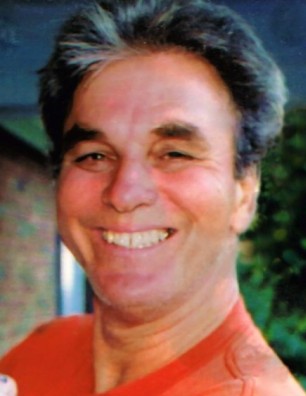 Christopher "Pawpaw" Gary Johnson, 67, of Columbus, GA passed away peacefully Wednesday, October 31, 2018.  A funeral service is scheduled for 3:00pm Sunday, November 4, 2018 at Evangel Temple in Columbus, GA. The family will receive friends from 2 until 3 at the church. Vance Brooks Funeral Home in Columbus, GA is in charge of arrangements.

Gary was born in Columbus, GA on April 22, 1951 to Faye Johnson and the late William Osteen Johnson. He owned and operated Johnson Tree Service for more than 30 years. He enjoyed GA Tech Football, woodworking and was a lover of animals. “Pawpaw” loved his children and his grandbabies. He loved Jesus and was also a member of Evangel Temple where you could find him on the front pew almost every Sunday morning.

Pawpaw will always be remembered for the way he impacted everyone around him and the spark he brought into every room he has ever been in. He had something about him that made him unforgettable; maybe it was his ability to be a risk taker or maybe it was his kind-hearted soul. He was stubborn and hardheaded but he showed his love in huge amounts.

To leave a condolence, you can first sign into Facebook or fill out the below form with your name and email. [fbl_login_button redirect="https://vancebrooksfuneralhome.net/obituary/gary-johnson/?modal=light-candle" hide_if_logged="" size="medium" type="login_with" show_face="true"]
×