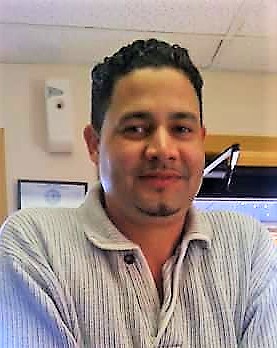 George L. Nieves, 42, of Columbus, GA, was welcomed into the arms of his Savior on April 10, 2018 after an extended illness.

George was born in Fort Campbell, Kentucky to Zulma Gomez Soto and the late Nelson Nieves DeJesus on June 21, 1975. He went to various schools in San Juan, Puerto Rico, Fort Benning, Georgia and Columbus, Georgia. He studied web design at the Art Institute of Design in Atlanta.

George held many positions, including that as an account executive at Clear Channel in Atlanta, Georgia, a music producer, a floor manager for the Atlanta Hawks at Philips Arena, and as an auto mechanic at Exhaust Pro and White's Automotive in Columbus, and Chrysler in LaGrange, Georgia. He also briefly served in the United States Army. He taught himself to play the saxophone at a young age, and performed his first song at a concert at Fort Benning when he was just 13 years old. He loved spending time with his family, cheering for his beloved Minnesota Vikings, and fixing cars. His last project was fixing up a truck he had purchased for the family in October 2017. He also enjoyed music, horror movies, and playing video games on the Xbox his wife bought him as a wedding present.

He married Daree Allen on May 7, 2016 in Marietta, Georgia and immediately accepted her daughter Kaia as his own.

Condolences may be offered to the family through Vance-Brooks Funeral Home at www.vancememorialchapel.net 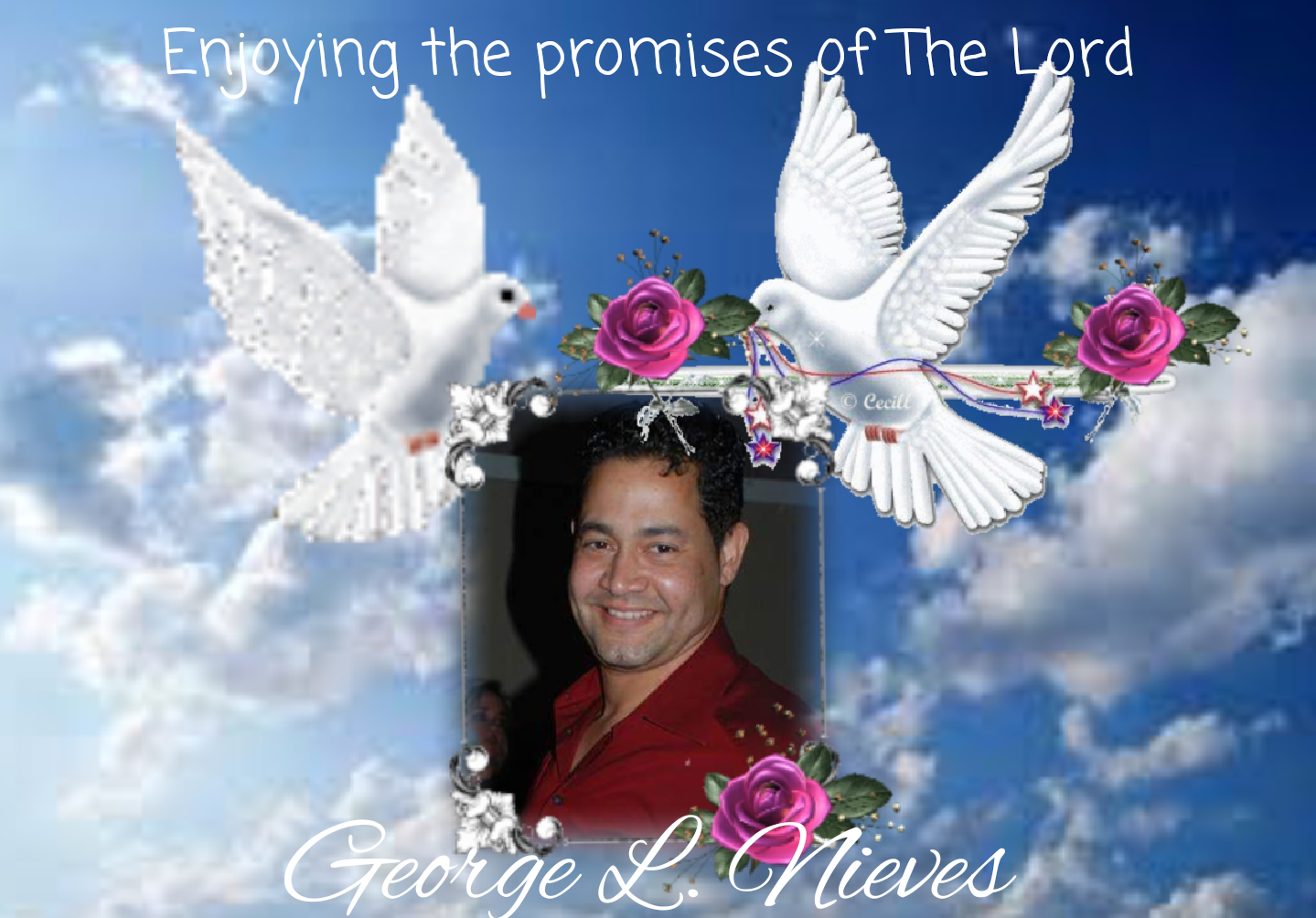 To leave a condolence, you can first sign into Facebook or fill out the below form with your name and email. [fbl_login_button redirect="https://vancebrooksfuneralhome.net/obituary/george-l-nieves/?modal=light-candle" hide_if_logged="" size="medium" type="login_with" show_face="true"]
×