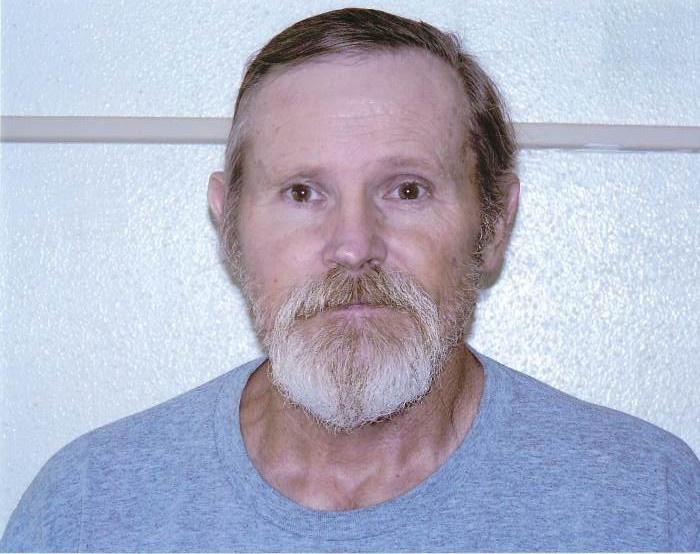 Graveside services with Military honors will be held on Monday, July 10, 2017 at Lakeview Memory Gardens with Rev. Steve Williamson officiating.  The family will receive friends Sunday evening from 6:00 to 8:00 pm EDT at the funeral home.

Gerald “Gerry” was born March 17, 1955 in Columbus, GA to the late Marion Gerald Jenkins and Virginia Rowe Jenkins Moxley.  He had worked as a Veterans Representative in Montgomery and was retired from the United States Air Force with 20 years of service serving both in the Kuwait Liberation and Desert Storm.  He was a member of the VFW Post 4572 and served as past Post Commander.  He enjoyed riding his Harley, fishing, boating, the outdoors, and was avid Crimson Tide fan.  He was a Jehovah Witness by faith.  Other than his parents, he was preceded in death by his wife, Janice Slatton Jenkins.

In lieu of flowers, contributions are requested to the American Cancer Society in memory of Gerald “Gerry” Odell Jenkins, Sr.

To leave a condolence, you can first sign into Facebook or fill out the below form with your name and email. [fbl_login_button redirect="https://vancebrooksfuneralhome.net/obituary/gerald-gerry-odell-jenkins-sr/?modal=light-candle" hide_if_logged="" size="medium" type="login_with" show_face="true"]
×