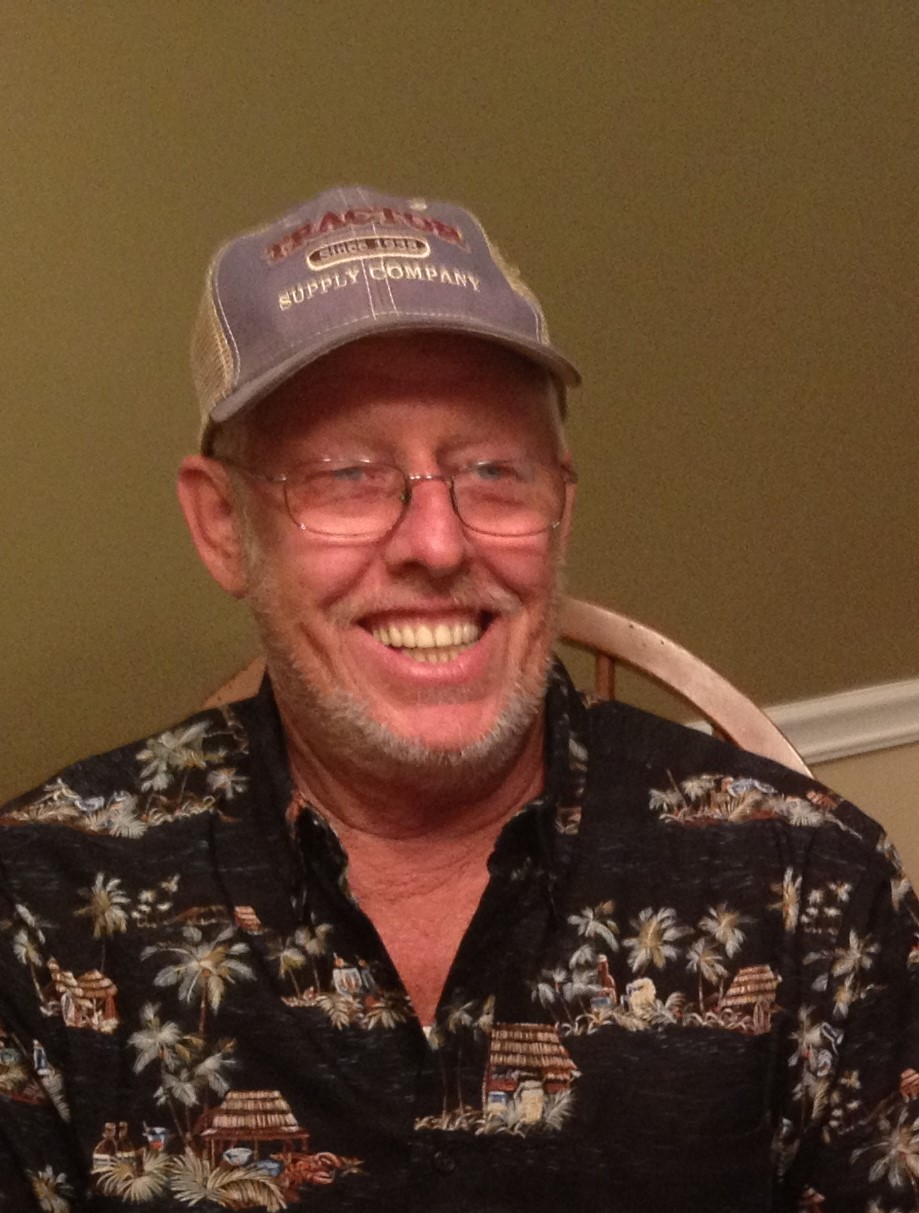 Gerald “Jerry” Faulk, Jr., age 66, resident of Phenix City, Alabama, passed away on Friday, October 7, 2022 at St. Francis Hospital. Graveside services are scheduled at Lakeview Memory Gardens,3800 Hwy 431N, Phenix City, Alabama on Wednesday, October 12, 2022, 1 p.m. with Reverend Derrick Millirons officiating, according to Vance Brooks Funeral Home, 3738 US Hwy 431N, Phenix City, Alabama. The family will receive friends at the funeral home on Tuesday, October 11, 2022 from 6-8 p.m.
Mr. Faulk, son of the late Gerald Donald Faulk, Sr. and Carolyn Joretha Adkinson Faulk, was born July 24, 1956 in Phenix City. He was retired from National Linen Service (ALSCO) where he faithfully worked for over 28 years. Mr. Faulk was Baptist by faith and enjoyed fishing and going to the beach. Many people in the area would see him at the Flea Market selling chickens, a place where he made a lot of good friendships. Mr. Faulk also enjoyed spending time at home, relaxing watching some of his favorite television shows. The family remembers him as a good husband, father, and brother.
Besides his parents, he was preceded in death by two sons, Ronnie and Daniel Terry. He is survived by his wife of 23 years, Marie Faulk of Phenix City; two daughters, Sarah Terry and Brandy Dawson, both of Phenix City; three sons, Jerry Faulk III, Shannon Dawson, and Casey Dawson, all of Phenix City; two sisters, Sheila Davis and her husband Mitch and Dawn Brown, all of Phenix City; two brothers, Terry Faulk and John Faulk and his wife Laura, also of Phenix City; daughter-in-law, Sherri Cottrell of Fort Hood, Texas; eight grandchildren; four great-grandchildren; several nieces; nephews; other relatives and friends.
In lieu of flowers, the family requests contributions be made in his honor to St. Jude Children’s Hospital at www.stjude.org.

To leave a condolence, you can first sign into Facebook or fill out the below form with your name and email. [fbl_login_button redirect="https://vancebrooksfuneralhome.net/obituary/gerald-jerry-faulk/?modal=light-candle" hide_if_logged="" size="medium" type="login_with" show_face="true"]
×