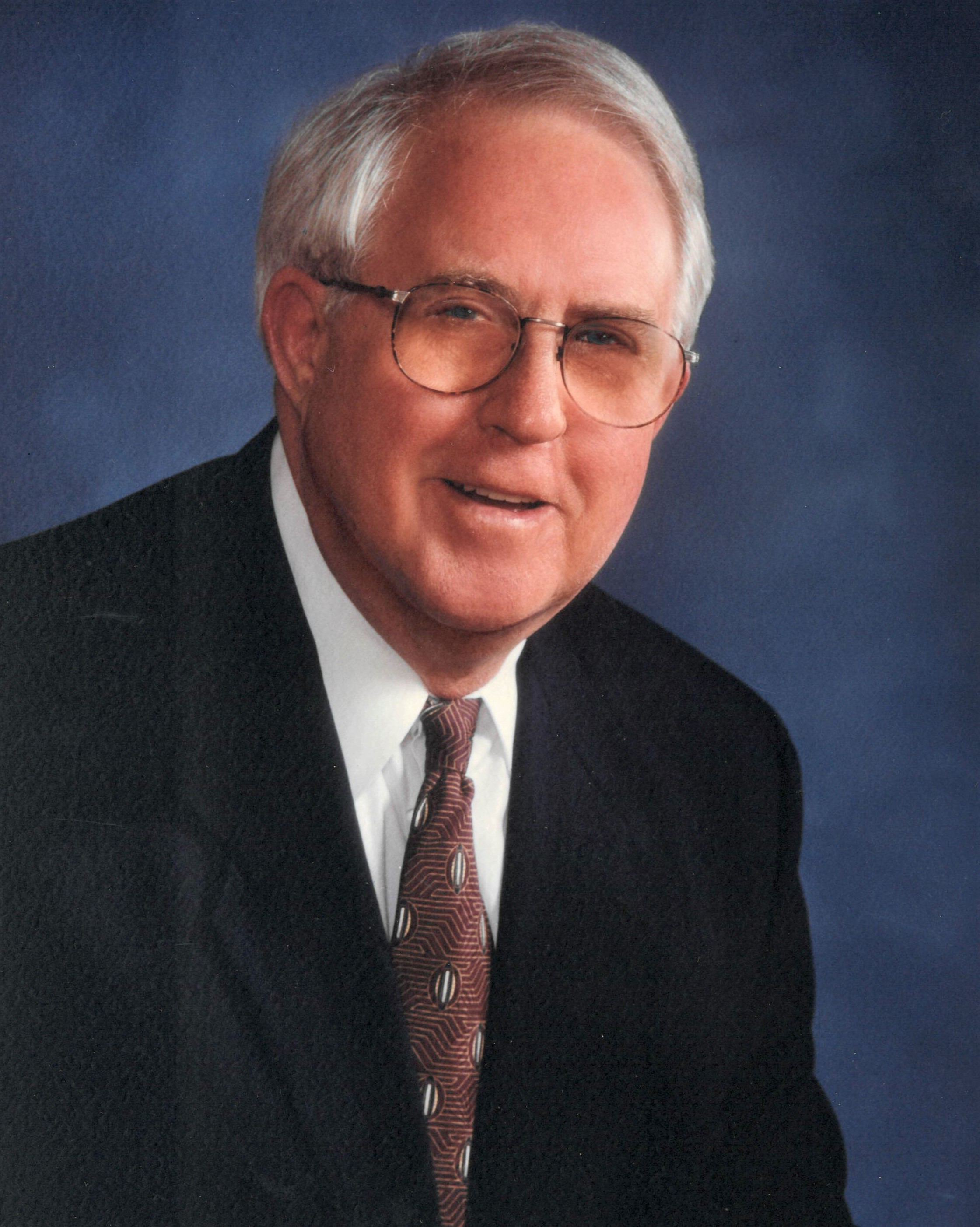 Funeral Services will be held at 2:00 PM EST on Saturday, May 7, 2022, in the Chapel of Vance Brooks Funeral Home, Phenix City, AL with Rev. Dr. Thom Peavey officiating. The family will have a private interment at a later time. The family will receive friends from 6-8:00 PM EST Friday evening, at the funeral home.

Gerald was born in Phenix City, AL, the son of Ashby F. Storey and Thelma Colbert Storey. Mr. Storey attended Auburn University. He was employed at Sears and Roebuck for over fifteen years. Afterwards, he went into the electrical supply business. He was the owner of New Energy Corporation and ION in Columbus, GA. Mr. Storey loved his work but above all enjoyed the time he was able to spend with his family, especially his grandchildren. Each of his grandchildren had a special interest which they shared with their Papa. He was a Baptist by faith but also attended First Presbyterian Church.

In addition to his parents, Mr. Storey was preceded in death by two sons Jay and Jeff Storey; one sister Shirley Dempsey and a brother Bobby Storey.

In lieu of flowers contributions can be made in Mr. Storey’s memory to First Presbyterian Church 3310-10th Court, Phenix City, AL 36867.

To leave a condolence, you can first sign into Facebook or fill out the below form with your name and email. [fbl_login_button redirect="https://vancebrooksfuneralhome.net/obituary/gerald-l-storey-sr/?modal=light-candle" hide_if_logged="" size="medium" type="login_with" show_face="true"]
×