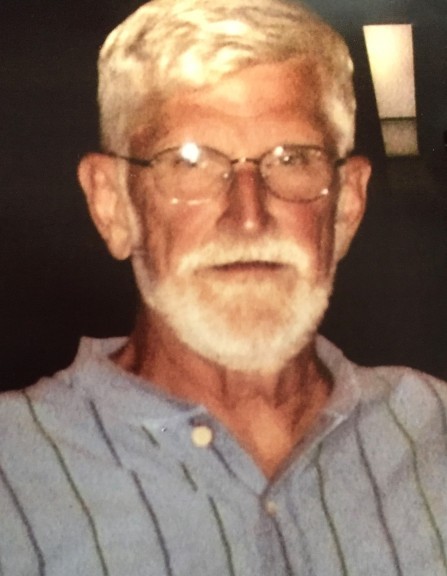 Gerald Victor Bates was born February 17, 1937 in Flint, MI to the parents of Victor and Madeline Bates.  Gerald retired from General Motors with 30 years of dedicated service.  He was a member of the Fraternal Order of Eagles, loved travelling and especially enjoyed spending time with his grandchildren, who affectionally called him “Grand Poop”. Gerald was a kind man who never met a stranger.  He will forever be missed.

Other than his parents, Gerald is preceded in death by his sisters, Joyce and Janet.

To leave a condolence, you can first sign into Facebook or fill out the below form with your name and email. [fbl_login_button redirect="https://vancebrooksfuneralhome.net/obituary/gerald-victor-bates/?modal=light-candle" hide_if_logged="" size="medium" type="login_with" show_face="true"]
×