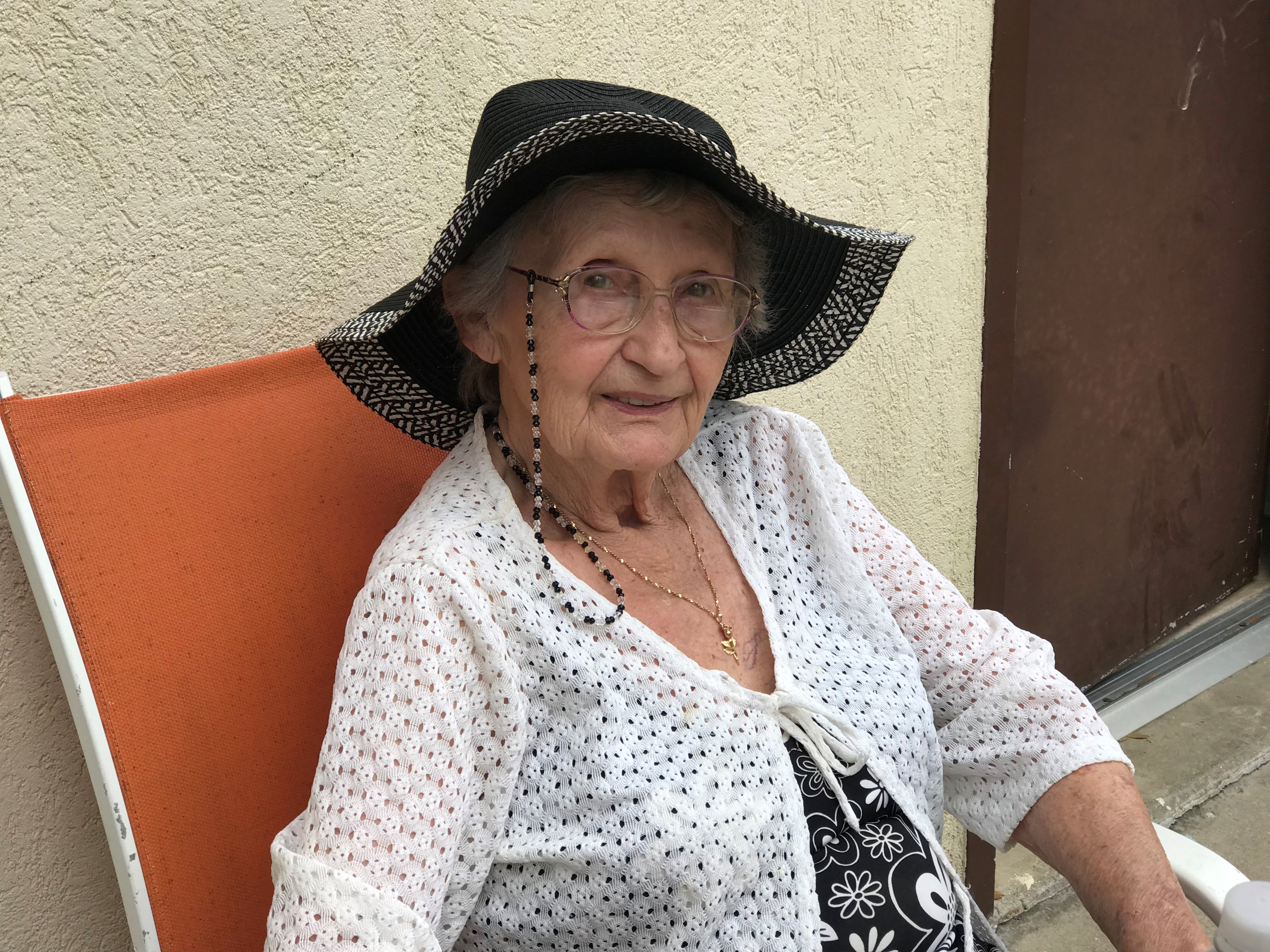 Gertrud Rosa Lancaster, age 90, resident of Seale, Alabama, passed away on Thursday, December 31, 2020 at The Landings in Columbus, Georgia.  Private graveside services are being held at Fort Mitchell National Cemetery.

Mrs. Lancaster, daughter of the late Rupert Fallwickl and Hermine Fallwickl, was born December 25, 1930 in Salzburg, Austria.  She was a homemaker, Catholic by faith, and had worked several years at Sears before retiring.  Mrs. Lancaster was a military spouse and enjoyed the many travels her and her husband encountered.  She was always involved with the family, and was known as an excellent hostess at her home for both family and friends. Mrs. Lancaster was a lady who believed in being properly dressed for any occasion. Although she was very conservative with her finances, she enjoyed those shopping excursions.  Mrs. Lancaster always looked forward to listening to German music, particularly Polka.  The family remembers her as a sweet and loving lady, possessing a rare kind demeanor.

Other than her parents, she was preceded in death by her husband, John Davis Lancaster; step-father, Michel Huber Bauer; and brother, Kurt Fallwickl.

She is survived by two daughters, Shirley Harrison and her husband Ross of Albany, Georgia and Pamela Frank of Seale, Alabama; six grandchildren, Don, Jacque, Strat, Natalie, Kristen, and David; one great-grandchild, Taylor; other relatives and friends.

In lieu of flowers, the family requests contributions be made to the Army Emergency Relief Fund at www.armyemergencyrelief.org. or to the American Red Cross at www.redcross.org.

To leave a condolence, you can first sign into Facebook or fill out the below form with your name and email. [fbl_login_button redirect="https://vancebrooksfuneralhome.net/obituary/gertrud-lancaster/?modal=light-candle" hide_if_logged="" size="medium" type="login_with" show_face="true"]
×