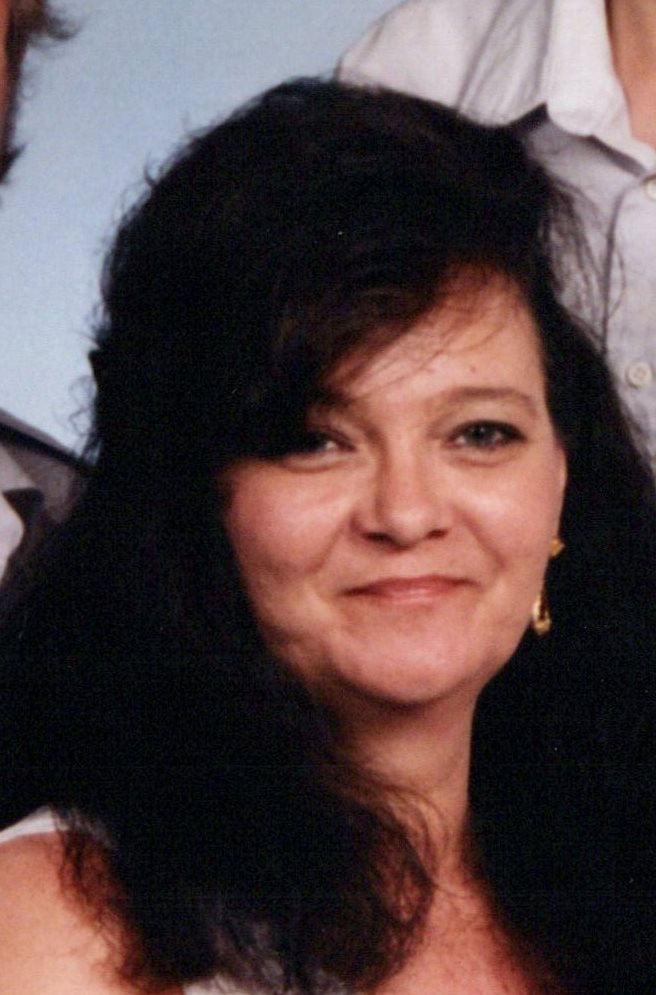 Mrs. Draper, granddaughter of the late Ms. Doris Jackson, was born March 3, 1950 in New York City, NY.  She was a homemaker and Assembly of God by faith.  Mrs. Draper was a God fearing woman living a simple life, with a heart for others.  She enjoyed giving to those who needed help.  Mrs. Draper always found time to care for animals, particularly cats, of which she had a special affection.  She spent quality time outdoors, admiring the wonderful sights God has created while sitting in her swing.  Most of all, she looked forward to seeing her grandchildren coming by to see her.  The husband remembers her as the best woman he has ever known.

To leave a condolence, you can first sign into Facebook or fill out the below form with your name and email. [fbl_login_button redirect="https://vancebrooksfuneralhome.net/obituary/glenda-draper/?modal=light-candle" hide_if_logged="" size="medium" type="login_with" show_face="true"]
×