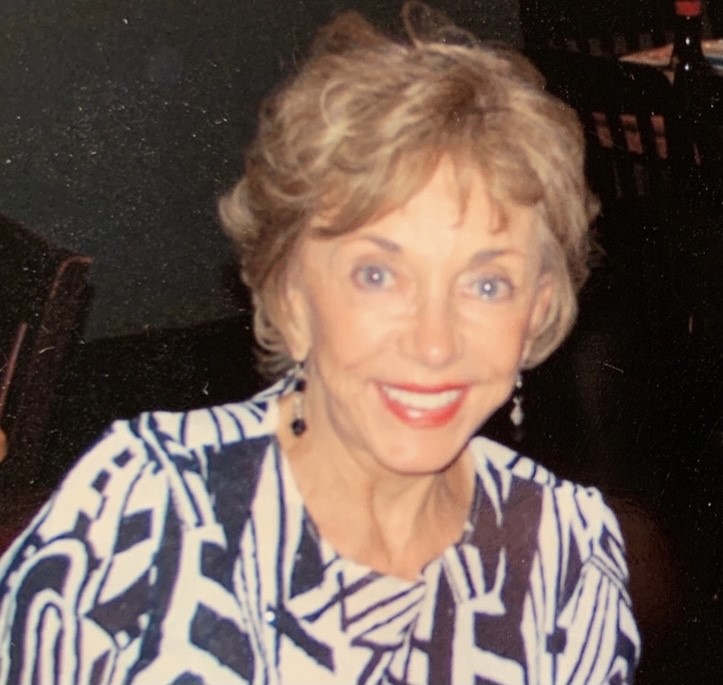 Glenda was born on June 10, 1938, to the late Ellis W. Pritchett and Cora L. Michell in Finley, TN.  She attended Dyersburg High School in Dyersburg, TN and afterwards, attended The University of Tennessee, Martin Branch, majoring in business and working for the U.S. Engineers.  She married C.W. (Sonny) Galbreath in 1958 as he was at the University of Tennessee Dental School. They moved to Fort Benning, then Columbus where she worked at the Social Security office, then managed  her husband’s dental office for 26 years.  She also volunteered for the Crippled Children’s Clinic for 7 years and held various offices in the Ladies Dental Auxiliary, the Sertoma Club, and the Columbus Alliance for Battered Women.  She was in many Dixie Jubilees doing both choir and solo work.  Glenda sang with the Soft Tones of Faith for several years and with the Dickens Carolers during the Christmas season and Evangel Temple church dramas.   They were members of Evangel Temple Assembly of God Church where she sang in the choir.

Her greatest love was Jesus Christ, whom she served from the age of 5 yrs old.  She was a loving and devoted wife, doting and passionate mother, and a steadfast, faithful friend to a group of ladies  (claimed her ‘sisters’), who shared decades of life’s journey through tears and laughter.  To commemorate with an epitaph “she is one of whom the world was not worthy” (Heb 11:38).

She transitioned from earth to heaven on Thursday morning, November 5th, 2020. As heartbroken as we are ‘for’ ourselves, she has now claimed the “ greatest inheritance” for which she has lived her entire life.  She had the opportunity to go to heaven in such a perfect way … completely the way she had hoped … unexpected and quickly … and in her husband’s arms.  Her faithful early morning prayers for her family, friends, and country were already in God’s heart before most had initiated their day.

She is survived by her husband, “Sonny” of 62 years, their faithful and protective canine, Gibbs, who they adopted from Paws,  three children, Carla Bader-Henderson, Barry Galbreath, and Brent Galbreath (Anna), and three grandchildren, Banks Bader, Rachel Galbreath, and Caleb Galbreath (Laura).

Her son, Brent, will officiate the service on Tuesday, November 10th at 10:30am at Evangel Temple Church Assembly of God Church, here in Columbus. Visitation is from 9:30-10:30.

In lieu of flowers, the family requests that memorials be made in honor of Glenda to your favorite charity, her church, Evangel Temple Assembly of God, or Paws Animal Shelter in Columbus, GA.

To leave a condolence, you can first sign into Facebook or fill out the below form with your name and email. [fbl_login_button redirect="https://vancebrooksfuneralhome.net/obituary/glenda-galbreath/?modal=light-candle" hide_if_logged="" size="medium" type="login_with" show_face="true"]
×