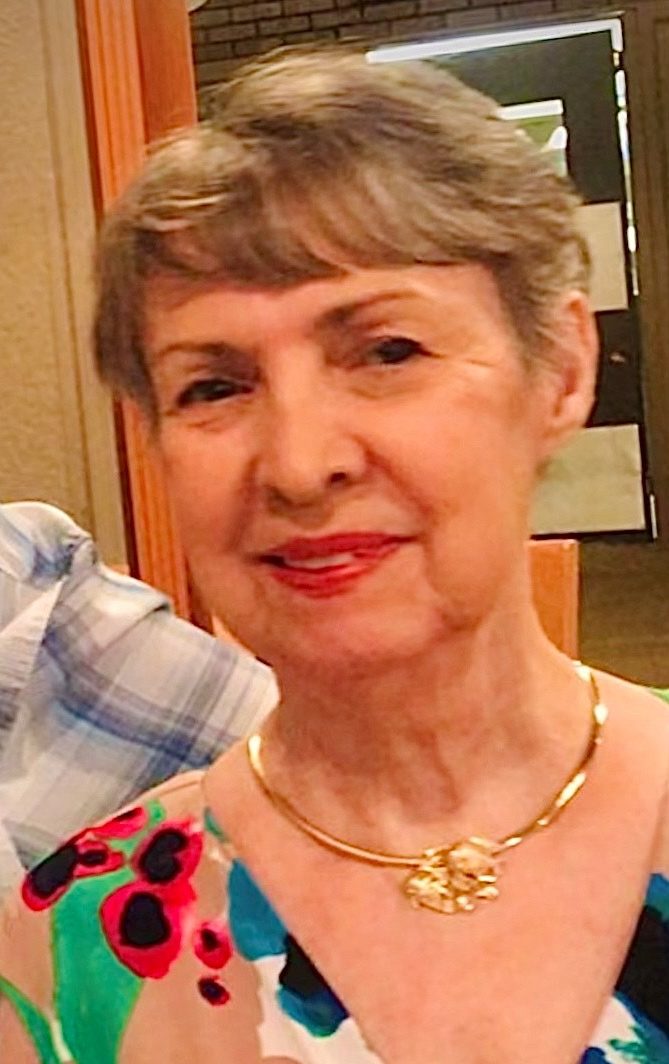 Kay was well known in Harrison for her love of music, love for the Lord, and often singing at her church, Pine Street Missionary Baptist, and at local events. She attended Ouachita Baptist University with a major in voice and piano. After marrying her husband, she left Harrison to support Bill’s careers in the U.S. Army and construction whereafter they settled in Columbus, Georgia.

Kay owned and operated Kay’s Frame and Gallery. She was a supportive military spouse, often hosting events for other military wives and singing in a military wives’ choir. She continued to play music and sing throughout her life and traveled extensively. Kay had a deep love for the Caribbean where she and her husband loved to scuba dive until their health would no longer allow it. Kay lost her struggle with Alzheimers, eventually passing due to complications of her condition. She will always be remembered as a loving mother, grandmother, and great-grandmother.

To leave a condolence, you can first sign into Facebook or fill out the below form with your name and email. [fbl_login_button redirect="https://vancebrooksfuneralhome.net/obituary/glenda-kay-wells/?modal=light-candle" hide_if_logged="" size="medium" type="login_with" show_face="true"]
×