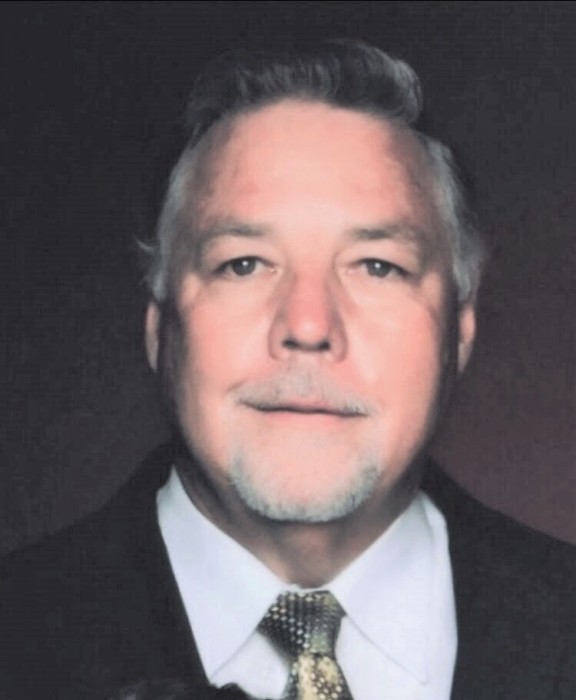 Glenn was born on February 9, 1954 in Columbus, GA to the late Thomas Carl McMurry and Martha Massengale McMurry.  For over 50 years he provided his hometown the assurance of genuine care, professional expertise and true integrity when purchasing furniture.  During the last half of his career, Glenn became well known in the community as the owner of McMurry’s Furniture.  He retired after 26 years of successful and dedicated service.  Glenn enjoyed being in the great outdoors, fishing and hunting being two of his favorite past times.  He attended Evangel Temple Assembly of God.

Glenn was an amazing man who always went out of his way to help others.  He loved his family and cherished the times they spent together.  This dedicated husband, father, grandfather, and friend will be greatly missed by those whose hearts he touched.

To leave a condolence, you can first sign into Facebook or fill out the below form with your name and email. [fbl_login_button redirect="https://vancebrooksfuneralhome.net/obituary/glenn-david-mcmurry/?modal=light-candle" hide_if_logged="" size="medium" type="login_with" show_face="true"]
×