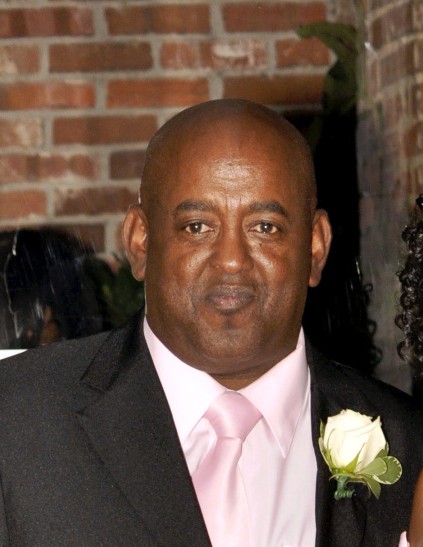 Mr. Ford was born January 21, 1953 in Columbus, GA to the late William T. Ford, Jr. and Magnolia Ford owners of William T. Ford Funeral Home. He was a graduate of G.W. Carver High School class of 1971. He retired from law enforcement with over 30 years serving the Columbus community as an officer of the Columbus Police Department and the Columbus Housing Authority. He also attended Metropolitan Baptist Church in Columbus for most of his life. Mr. Ford loved the Lord and loved serving others. He coached multiple Eastway Cherokee Football teams and helped Charter the Junior Police of the Columbus Housing Authority. For the past two years, Mr. Ford worked for I-Dare U in the Operations Department where he mentored high school and college athletes participating in the I-Dare U program in Atlanta, GA.

Other than his parents he is preceded in death by his grandmother, Etheleen Davidson, brother, William T. Ford III, sister Marjorie Ford Whittaker and nephew Ruben Whittaker, Jr.

To leave a condolence, you can first sign into Facebook or fill out the below form with your name and email. [fbl_login_button redirect="https://vancebrooksfuneralhome.net/obituary/glenn-t-ford/?modal=light-candle" hide_if_logged="" size="medium" type="login_with" show_face="true"]
×