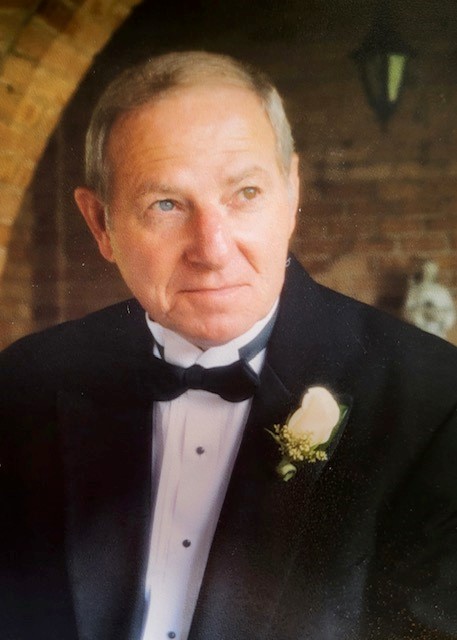 Grady Allen Sanders, 76 of Phenix City, AL passed away Thursday afternoon, January 5, 2023 In the comfort of his home while surrounded by his loving family.

Funeral services will be held at 2 pm EST on Tuesday, January 10, 2023 at Vance Brooks Funeral Home in Phenix City with Pastor Wayne Veal officiating.  Interment with military honors will follow at Lakeview Memory Gardens.  The family will receive friends one hour prior to the service, 1 pm to 2 pm EST on Tuesday at the funeral home.

Grady was born July 5, 1946 in Columbus, GA, son of the late George Allen Sanders and Mable Jeanette Stevenson Sanders.  He served our country faithfully and was a proud Veteran of the United States Marine Corps.  He was the owner and operator of S & S Machine Shop, in his past he was also honored to have worked with Carquest and Taylor Auto Parts.  He was a Baptist by faith.  Grady enjoyed spending time working in his shop, tinkering on his computer, and listening to oldies music, but his greatest joy was spending time with his family and especially spending precious moments and sharing stories with all his grandchildren.

Other than his parents, he was preceded in death by one brother, Gerald Sanders.

To leave a condolence, you can first sign into Facebook or fill out the below form with your name and email. [fbl_login_button redirect="https://vancebrooksfuneralhome.net/obituary/grady-allen-sanders/?modal=light-candle" hide_if_logged="" size="medium" type="login_with" show_face="true"]
×