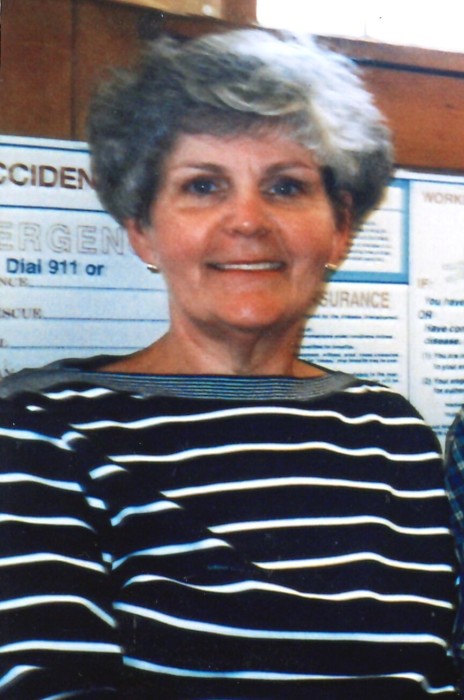 Funeral services will be held at 2:00PM on Tuesday December 03, 2019 in the Chapel of Vance Brooks Funeral Home, Phenix City, AL with Rev. Ritchie Ashburn and Mr. John Bush officiating. Burial will follow in Hyram Cemetery. The family will receive friends Monday evening from 6:00 to 8:00PM at the funeral home. The family will also receive friends at the residence following services on Tuesday.

Mrs. Dougherty was born January 16, 1952 in Phenix City, AL daughter of the late Allen David Woodall and Thelma Bush Woodall.  She was an avid Seamstress often making her own clothes. Mrs. Dougherty was a great mother and cook.  She enjoyed talking to anyone and everyone. She was a member of Central Baptist Church and former member of the Russel Co. School Board. Mrs. Dougherty was a graduate Trevecca Nazarene University in Nashville, Tn where she met her friend for life Patsy Reburn. She later went on to receive her Masters in Social Work from Auburn University in Auburn AL. She spent many years as a social worker at Cobb Hospital in Phenix City and John B. Amos in Columbus.

We will remember her as a fighter, great wife, mother, grandmother and friend. She will be dearly missed, however never forgotten.

In lieu of flowers the family requests donations be made in her memory to the American Diabetes Association, http://www.diabetes.org/.

To leave a condolence, you can first sign into Facebook or fill out the below form with your name and email. [fbl_login_button redirect="https://vancebrooksfuneralhome.net/obituary/gwendolyn-sissie-dougherty/?modal=light-candle" hide_if_logged="" size="medium" type="login_with" show_face="true"]
×