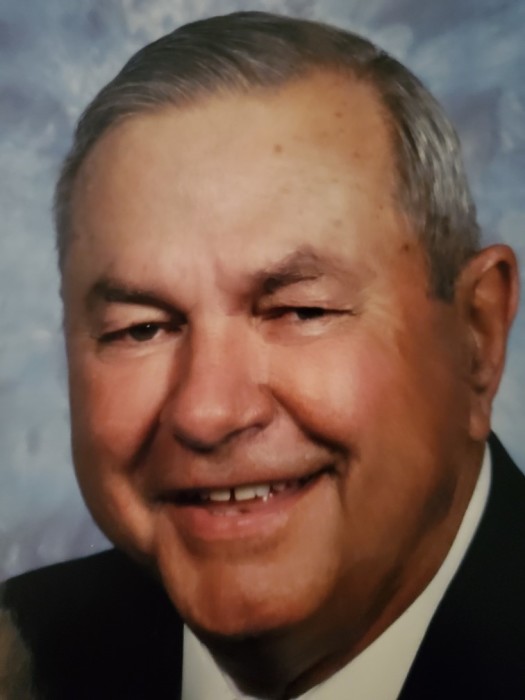 Mr. Hardy was born October 27, 1936 in Selma, AL son of the late Hardy C. Hudson, Sr. and Frances Riley Hudson. He graduated from Selma High School in May of 1954. After graduation, Mr. Hardy attended Marion Military Academy where he played on the basketball and football teams and later, he attended Troy State University in Troy, AL.  He retired after many dedicated years from Columbus Foundries as a V. P. of Manufacturing. Mr. Hardy was a member of Summerville Baptist Church. He loved his wife and two daughters, but his pride came to be his grandchildren. Mr. Hardy became their biggest fan at ballgames. His wisdom, love and commitment to family will continue to impact our lives for many more years.

In lieu of flowers the family requests donations be made in his memory to the charity of your choice or Summerville Baptist Church, 3500 Summerville Road, Phenix City, AL 36867  or www.summervillebc.com .

To leave a condolence, you can first sign into Facebook or fill out the below form with your name and email. [fbl_login_button redirect="https://vancebrooksfuneralhome.net/obituary/hardy-c-hudson-jr/?modal=light-candle" hide_if_logged="" size="medium" type="login_with" show_face="true"]
×