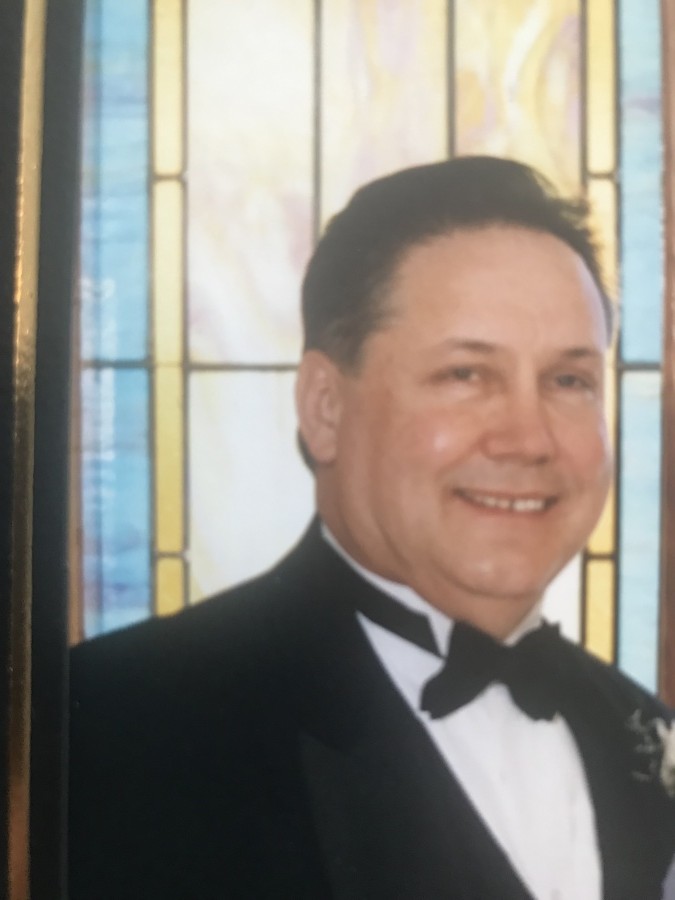 Harold Chester Statham, 74, of Phenix City, died Tuesday, May 7, 2019 in the comfort of his home. A native of Columbus, Georgia, Harold was born May 25, 1944, the son of the late Helen Thomas Statham Talley and Harold C. Statham. He was also preceded in death by his stepfather, James D. Talley, and a sister-in-law, Lyn Statham.

Harold was a 1963 Graduate of Jordan High School and attended Georgia Southwestern State University. After spending his early working years in the furniture business, automobile sales and real estate, Harold invested his final 15 years as long-distance truck driver for U.S. Express, from which he retired in 2009.

He was a huge fan of the Alabama Crimson Tide and was a big supporter of East Alabama Motor Speedway.  He enjoyed fishing and the outdoors and was a Christian by faith.

A memorial service will be held on Saturday, May 11th, at 2:00 pm EST in the chapel of Vance Brooks Funeral Home in Phenix City with Dr. John Talley officiating.  A private interment will follow at Parkhill Cemetery.  The family will receive friends immediately following the service at the funeral home.

To leave a condolence, you can first sign into Facebook or fill out the below form with your name and email. [fbl_login_button redirect="https://vancebrooksfuneralhome.net/obituary/harold-chester-statham/?modal=light-candle" hide_if_logged="" size="medium" type="login_with" show_face="true"]
×