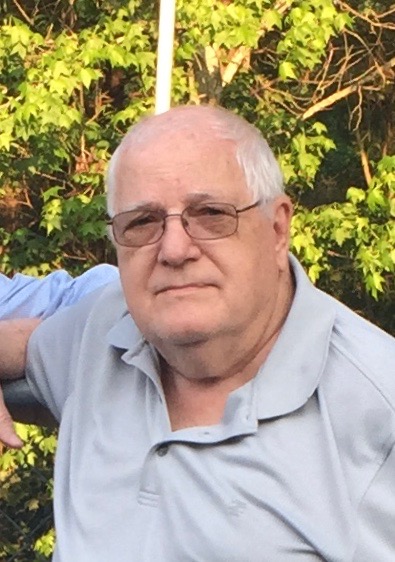 Mr. Miracle was born May 23, 1939 in Pineville, KY, son of the late Oscar Miracle and Ida Mae Houser Miracle.  He proudly served his country in the United States Army, where he retired with over 20 years of service.  After retiring from the Army, Mr. Miracle worked as an Inspector in the Textile Industry at Southern Phenix.  He enjoyed fishing and watching western movies, but most of all, spending time with his family in the mountains.

Other than his parents, he was preceded in death by his loving wife Carolyn Wilkins Miracle; one daughter, Kathy Cooper; one son, Denzil Miracle and one brother, Earl Miracle.

Online condolences may be left at www.vancebrooksfuneralhome.net.

To leave a condolence, you can first sign into Facebook or fill out the below form with your name and email. [fbl_login_button redirect="https://vancebrooksfuneralhome.net/obituary/harold-ray-miracle/?modal=light-candle" hide_if_logged="" size="medium" type="login_with" show_face="true"]
×