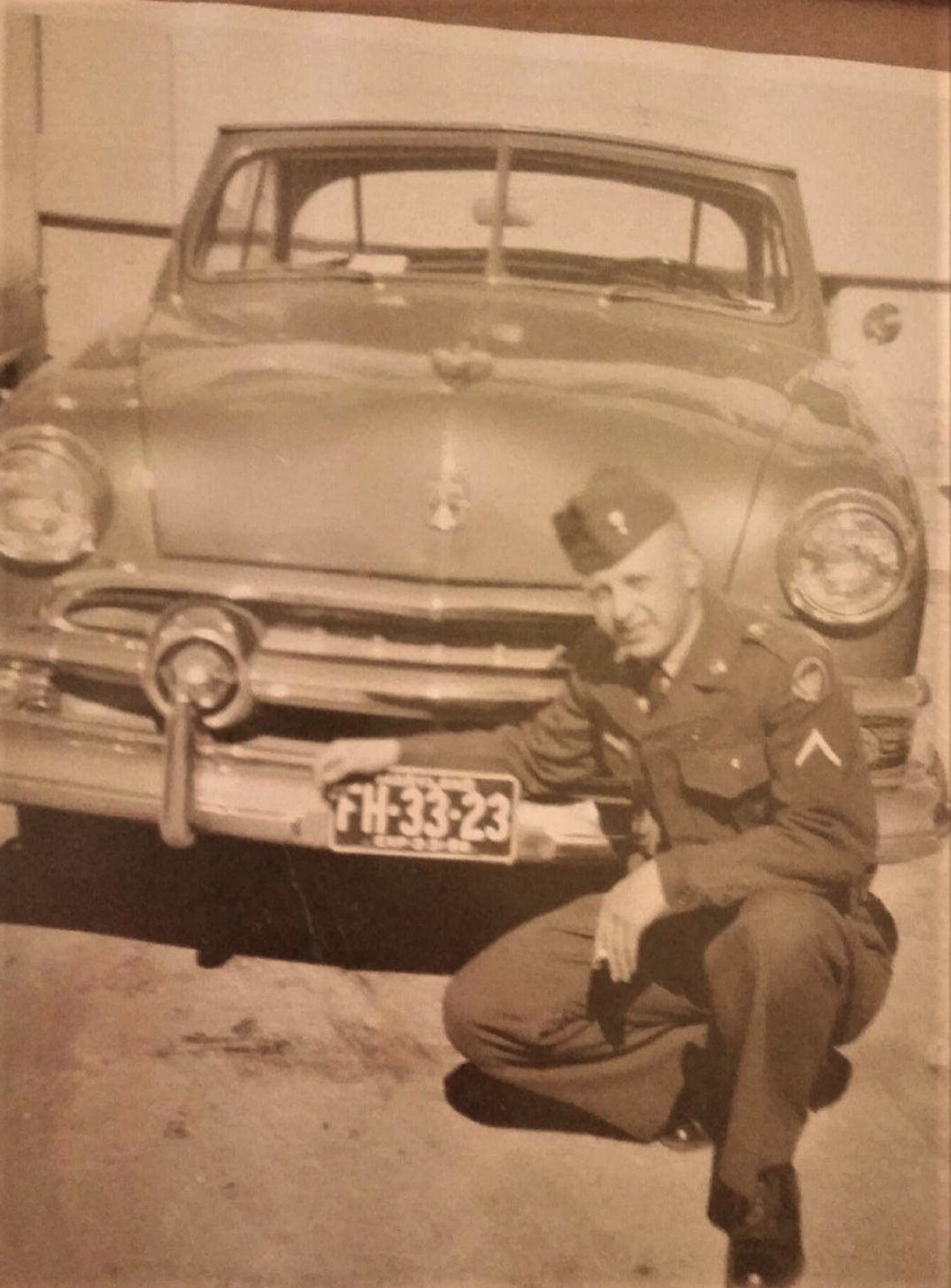 Mr. Mitchum, son of the late Nathan Nathaniel Mitchum and Melissa Holsclaw Mitchum, was born May 17, 1934 in Hudson, North Carolina.  He was Baptist by faith; very outgoing; and everyone loved him.  Mr. Mitchum was an exterminator for Orkin for several years and was noted as being very supportive of men’s softball team as he sponsored a team.  He also enjoyed watching his sons play softball.  Mr. Mitchum was a big Bill Elliott NASCAR fan; enjoyed traveling and camping with the family; and was seen on his lawn mower for many hours cutting grass.  He also enjoyed some quite peaceful time at his home which would be filled at spending time with his family and watching the deer out the window.  The family remembers him as a man who never met a stranger.

In lieu of flowers, the family requests contributions be made to Columbus Hospice House at www.columbushospice.com.

To leave a condolence, you can first sign into Facebook or fill out the below form with your name and email. [fbl_login_button redirect="https://vancebrooksfuneralhome.net/obituary/harry-jigger-mitchum-sr/?modal=light-candle" hide_if_logged="" size="medium" type="login_with" show_face="true"]
×