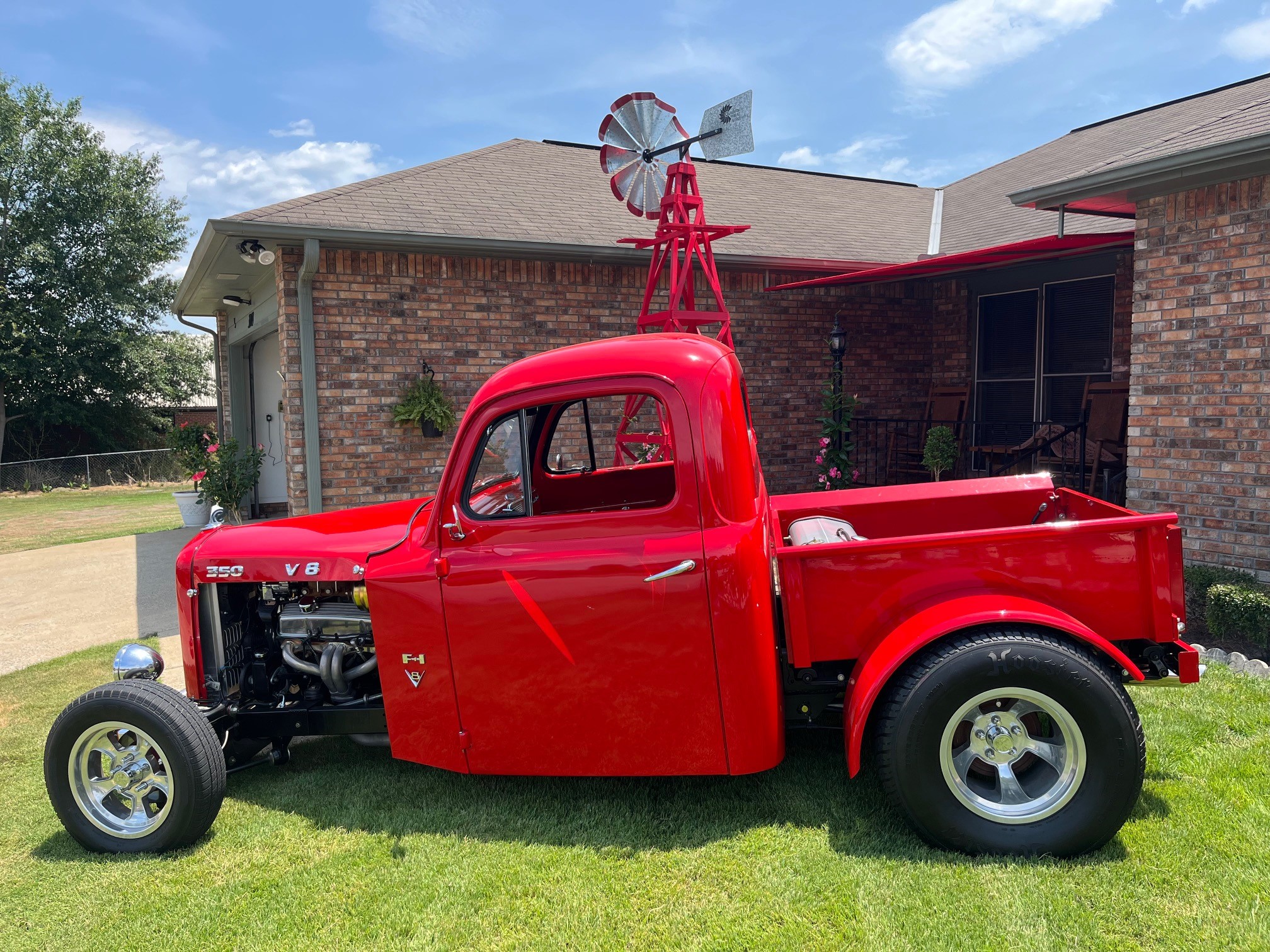 Graveside services will be held at 10:00 AM (EST) on Tuesday, June 28, 2022 in Lakeview Memory Gardens according to Vance Brooks Funeral Home, Phenix City, AL.

Mr. Daughtry was born December 10, 1939 in Columbus, GA son of the late John Henry Daughtry and Josephine Rogers Daughtry. He had a work career that spanned several decades to include working at Sears as a repair technician and for Volkswagen as a mechanic; however, he found his passion when he opened Gene’s Sharp Cars.  In his spare time, he loved to fish for crappie and catfish at Goat Rock and Bartletts Ferry. He also found time to restore a 1951 Ford F1 pickup that has won numerous ribbons at various car shows. We will remember him as a man who said what he meant and meant what he said. Sometimes this seemed hard, but looking back he was seeking to build character in his children and hold others to his high standards. We will miss him, but he is not forgotten.

Mr. Daughtry was preceded in death by his parents, his wife, Vickie Lynn Dykes Daughtry and a daughter, Janice Nero.

To leave a condolence, you can first sign into Facebook or fill out the below form with your name and email. [fbl_login_button redirect="https://vancebrooksfuneralhome.net/obituary/harvey-daughtry-sr/?modal=light-candle" hide_if_logged="" size="medium" type="login_with" show_face="true"]
×