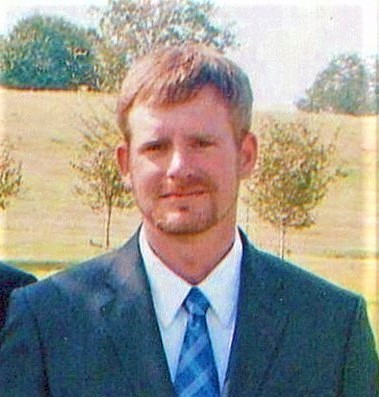 Mr. Jowers was born September 6, 1976 in Phenix City, AL son of the late Henry Merle Jowers and Ruthie Jean Jones Jowers. He was a Sheet Metal Worker by trade and worked for Hewitt Industrial for several years. Jake had such a gifted mind; he could create or repair anything and he loved to work with his hands. He left a void in our lives that will never be filled, but we will cherish and remember the good times we shared together.

To leave a condolence, you can first sign into Facebook or fill out the below form with your name and email. [fbl_login_button redirect="https://vancebrooksfuneralhome.net/obituary/henry-jake-d-jowers/?modal=light-candle" hide_if_logged="" size="medium" type="login_with" show_face="true"]
×