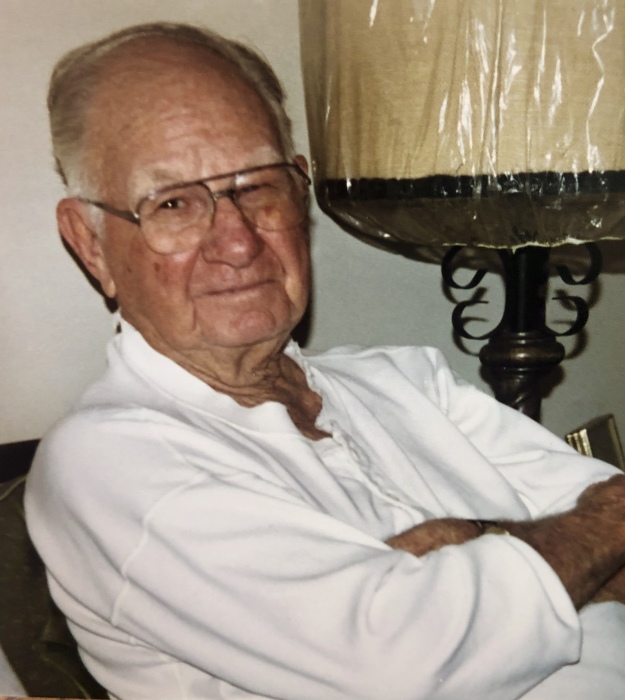 Hicks is perhaps best remembered for his more than 30 years as a youth baseball coach, teaching hundreds of youngsters the game as well as life lessons. He was Sporting Goods Manager for the W.C. Bradley Company prior to his retirement.

He was a member of the U.S. Navy, where he was a communications officer, serving for a time under Admiral Chester W. Nimitz in Hawaii.

Known affectionately by family and friends, especially his grandchildren, as Big E or Mr. Elroy, Hicks was a fixture at baseball games and horse shows in which his grandchildren participated. Visitors to his home rarely left empty-handed as he was always telling them to take something — food, a book or magazine, soft drink, whatever — with them. His many kindnesses, along with his gentle manner and easy laugh were his trademarks.

In high school and beyond he was known as an accomplished basketball and baseball player and for several seasons he played semi-pro baseball, most notably as a pitcher.

Hicks was an avid amateur golfer, making three holes-in-one in his 80s, and he played in several senior groups throughout the area prior to experiencing health issues. He was also a devoted fan of Alabama football and watching baseball.

He was preceded in death by his parents, Herman and Verdie Hicks; his wife, Joan Hicks; sisters Violet Freeman and Alice Pearl Quintana; and brothers, Harold Hicks and Aubrey Hicks.

Visitation is scheduled from noon to 2:00 p.m. on Tuesday, Sept. 3, 2019, at Vance Brooks Funeral Home on Highway 431 in Phenix City. The funeral service will begin at 2:00 p.m., with interment immediately following at Lakeview Memory Gardens. Rev. Alan Griffith, a former youth baseball player coached by Hicks, will officiate.

In lieu of flowers, family members ask that donations in his memory be made to Kindred Hospice, 3615 South Railroad St #3, Phenix City, Al 36867

To leave a condolence, you can first sign into Facebook or fill out the below form with your name and email. [fbl_login_button redirect="https://vancebrooksfuneralhome.net/obituary/herman-elroy-hicks/?modal=light-candle" hide_if_logged="" size="medium" type="login_with" show_face="true"]
×