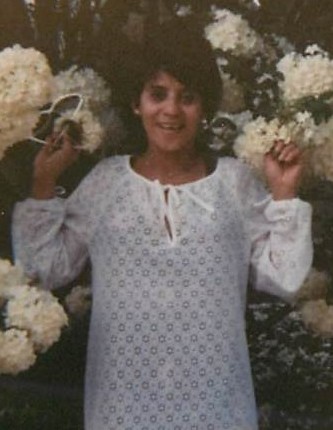 Funeral services will be held at 6:00PM (EST) on Thursday, February 21, 2019 in the Chapel of Vance Brooks Funeral Home, 3738 Hwy. 431 N., Phenix City, AL with Rev. Grant Parker officiating. Visitation will follow the service at the chapel till 8:00PM. A private interment will be held on Friday, February 22, 2019 in Woodlawn Memorial Gardens, Ozark, AL.

Mrs. Vignoe was born October 04, 1942 in Santiago, Panama eventually moving to the United States where she met her husband, Bill Vignoe, a MSGT U. S. Marine Corps. Together they traveled the country eventually settling in Smith Station, AL. She was a true “Marine” wife. Linda loved to fish, proving every time she was an expert fisher woman. One time she even caught a fish barehanded. Linda was also an expert gardener. It seemed that anything she touched would grow and prosper.  Thank you for the memories that will be forever cherished in our hearts.

Mrs. Vignoe was preceded in death by a daughter, Jennifer White and a sister, Rose Ferguson.

To leave a condolence, you can first sign into Facebook or fill out the below form with your name and email. [fbl_login_button redirect="https://vancebrooksfuneralhome.net/obituary/hermelinda-linda-vignoe/?modal=light-candle" hide_if_logged="" size="medium" type="login_with" show_face="true"]
×