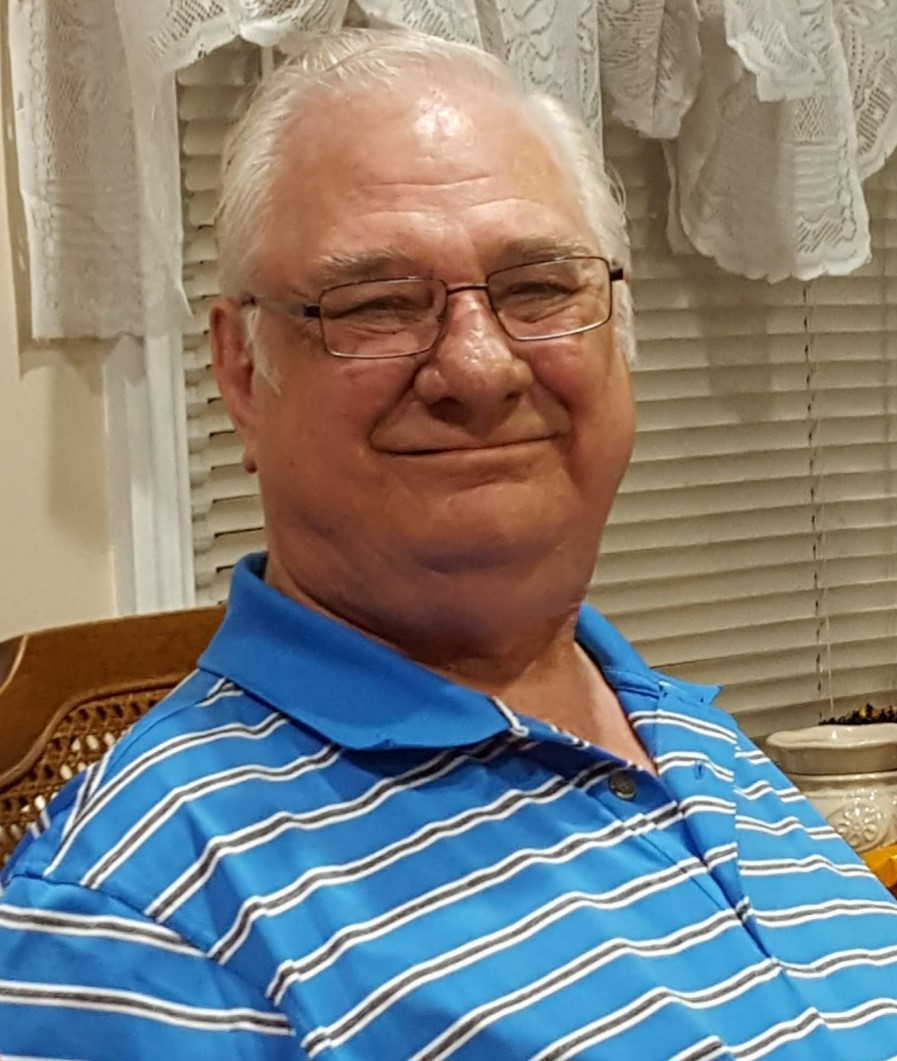 Hermon Lafayette Richard, 83, of Salem, AL died at Piedmont Columbus, Midtown, Columbus, GA on Friday, January 21, 2022.
Funeral Services will be held at 4:00 PM (EST) on Tuesday, January 25, 2022 in the Chapel of Vance Brooks Funeral Home, Phenix City, AL with Elder Dennis Johnson officiating. A private interment will be in Lakeview Memory Gardens. The family will receive friends from 3:00 PM till 4:00 PM on Tuesday at the funeral home.
Mr. Richard was born July 23, 1938 in Goodman, AL son of the late Ray Richard and Lola Ross Richard. He worked in the printing industry for many years learning and running just about every position. Mr. Richard was a craftsman who could build or repair just about anything in wood. He enjoyed playing the guitar and playing for his family and friends. Favorite pastimes included fishing and karaoke. He and his wife often worshiped at Mt. Moria, Pisgah and Perrin Primitive Baptist Church’s. We will remember him for his limitless sense of humor, often sharing jokes and turning bad situations into fun times. He has left us a legacy of love, humor and commitment to remember him.
Mr. Richard was preceded in death by his parents and sister, Shirley Richard Hull.
Survivors include his wife of 62 years, Annie Lou Wells Richard, Salem, AL; three children, Derek Lafayette Richard (Patty), Trena Yvonne Hazen (Jay) and Tonya Arleva Scarborough (Vance); a sister, Shelia Carson; eleven grandchildren, Jerek (Joey), Tessa, Seth, Molly, Cayli (John), Trent (Alisha), Chandler, Hannah (Jared), Makenzie (Corey), Shane and Chris; thirteen great-grandchildren and seven great-great-grandchildren; numerous other family members.

To leave a condolence, you can first sign into Facebook or fill out the below form with your name and email. [fbl_login_button redirect="https://vancebrooksfuneralhome.net/obituary/hermon-lafayette-richard/?modal=light-candle" hide_if_logged="" size="medium" type="login_with" show_face="true"]
×