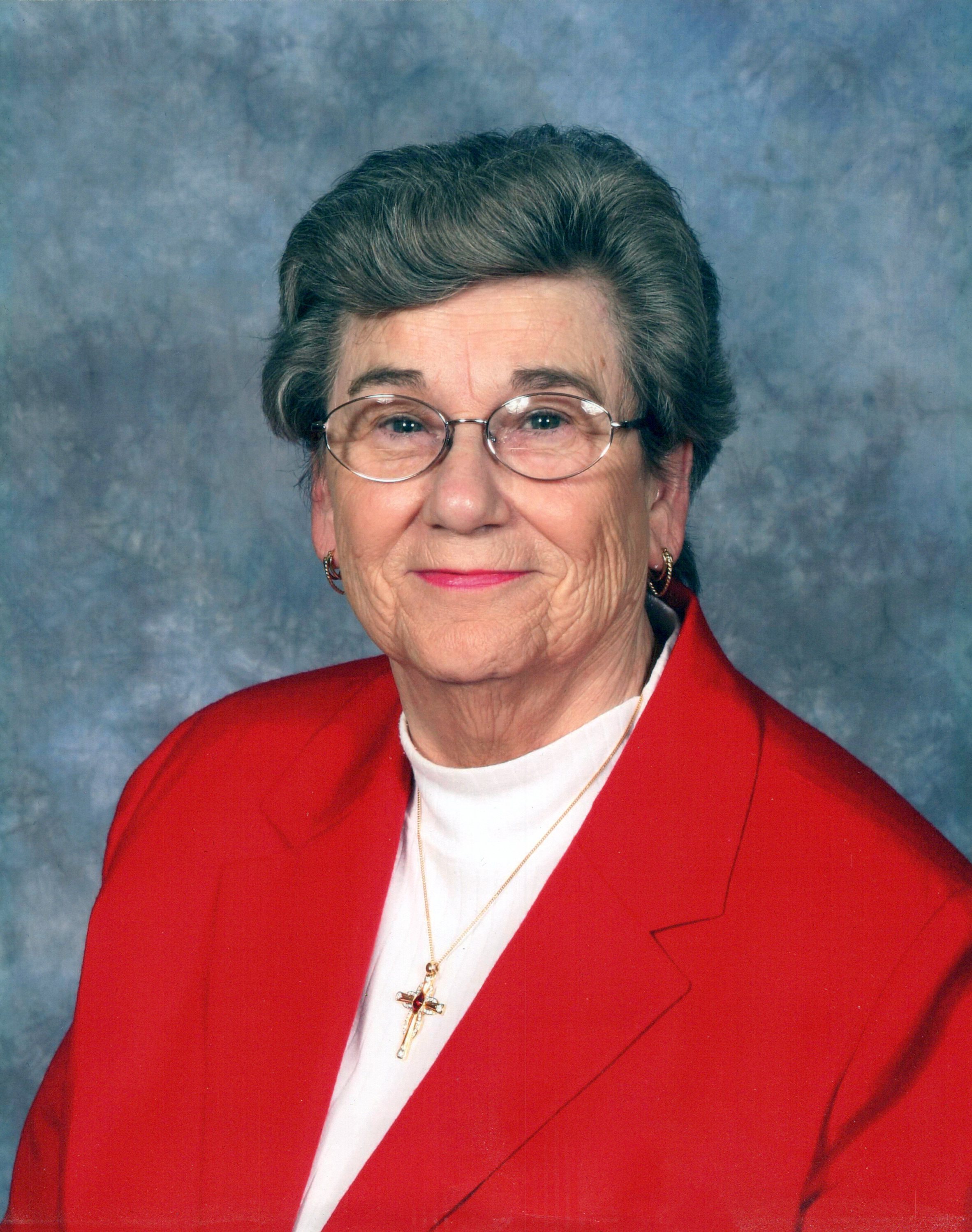 Hildegard “Hilda” Hurst, 85, of Columbus, GA passed away on Thursday, October 6, 2022 at her residence. A Mass of Christian Burial will be held at St. Anne Catholic Church, 2000 Kay Circle, Columbus, GA on Tuesday, October 18, 2022 beginning at 10:00 AM. The interment will conclude at the Fort Benning Main Post Cemetery. The family will receive friends Monday, October 17, 2022 at Vance Brooks Funeral Home in Columbus from 6:00 PM until 8:00 PM.

Hilda was born on February 4, 1937 in Kronach, Germany to the late Paul Hofner and Frieda Biennlin Hofner. She was a devoted homemaker who sincerely loved her family. Hilda enjoyed crocheting, knitting, and shopping. Her favorite times, however, were those spent with her grandchildren and great-grandchildren. When they entered the room, Hilda’s face would light up with a big smile. She will be greatly missed, but she will never be forgotten.

Other than her parents, Hilda is preceded in death by her husband James Kenneth “Ken” Hurst; sisters Helen Bell and Caroline Gould; and brother Fritz Hofner.

Survivors include her daughter Diane Harmon of Columbus, GA, three grandchildren, four great-grandchildren, numerous nieces and nephews in Columbus and Kentucky, and several other relatives living in Kentucky.

In lieu of flower, memorials may be made to St. Anne Catholic Church.

To leave a condolence, you can first sign into Facebook or fill out the below form with your name and email. [fbl_login_button redirect="https://vancebrooksfuneralhome.net/obituary/hildegard-hurst/?modal=light-candle" hide_if_logged="" size="medium" type="login_with" show_face="true"]
×