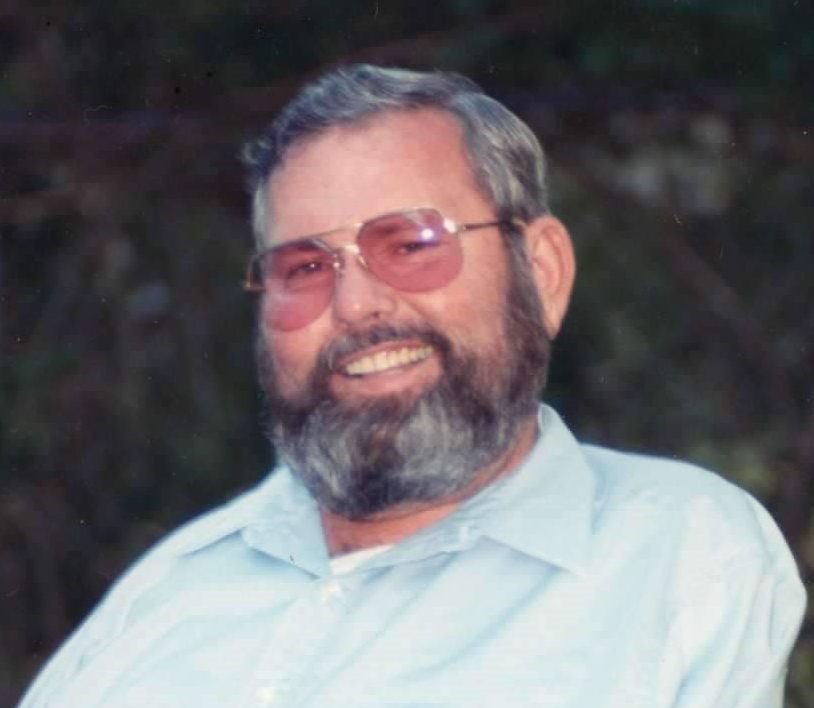 Mr. Jordan, son of the late Isaac Alford Jordan and Blanche Mae Brady Jordan, was born August 17, 1935 in Greensboro, North Carolina. He was retired from the U.S. Air Force where he served honorably during the Vietnam Era Conflict. Mr. Jordan was a member of First Baptist Church Indian Rocks, Largo, Florida. He was a man who lived life to the fullest. Mr. Jordan was a true patriot, a mentor to many, and a giving man. He was mechanically inclined and assisted many in their mechanical needs. Mr. Jordan enjoyed gardening, started a worm farm at his home, and enjoyed being outside. He and his wife traveled throughout the United States and thoroughly enjoyed taking a cruise. While at home, he would also spend time on his computer; reading God’s Word; listening to country; blue grass; and Southern Gospel music. Many remember him watching television, particularly Alaskan reality shows; Homestead Rescue; Veterinarian Dr. Pol; and Fox News. The family remembers him as a benevolent giving person, always demonstrating leadership and patriotism.

Besides his parents, he was preceded in death by his wife, Laura Evelyn Shelton Jordan; son, Howard Lee Jordan, Jr.; brothers, Ray and Bob Jordan; and sister, Connie Jordan.

He is survived by one daughter, Leigh Hawkins and her husband Bob of Phenix City, Alabama; son, Chuck Jordan and his wife Stacey of Eufaula, Alabama; five grandchildren, Brian, Heather, Luke, Sam, and Sydney; six great-grandchildren, Shelby, Joey, Haddy, Evie, Becca, and Leara; nieces; nephews; many other relatives and friends.

To leave a condolence, you can first sign into Facebook or fill out the below form with your name and email. [fbl_login_button redirect="https://vancebrooksfuneralhome.net/obituary/howard-jordan/?modal=light-candle" hide_if_logged="" size="medium" type="login_with" show_face="true"]
×