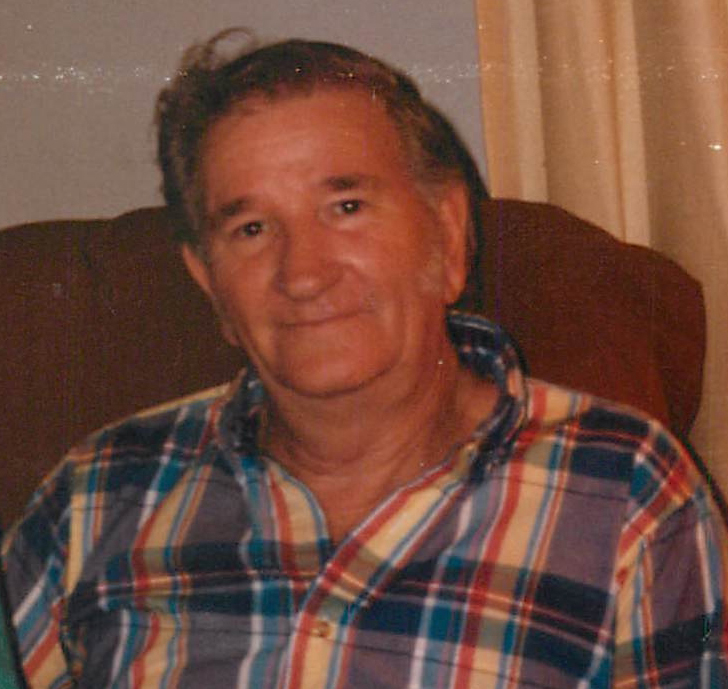 Ivan Austin Hass, 79, of Columbus, GA passed away Monday, January 30, 2017 in Rome, GA.  A private funeral service will be held for the family with Pastor Kennith Savage officiating.  Vance-Brooks Funeral Home, 4048 Macon Road, Columbus, GA is in charge of the arrangements.

Mr. Hass was born September 2, 1937 in Columbus, GA to the late Ivan Audustan Hass and Ella Mae Odum Hass.  He was a member of Beallwood Church of God.  He was self-employed as a residential painter.

Other than his parents, Mr. Hass is predeceased by two sisters:  Virginia Lewis and Lorene Motos; and two brothers:  Ivan Eugene Hass and William Andrew Hass.

To leave a condolence, you can first sign into Facebook or fill out the below form with your name and email. [fbl_login_button redirect="https://vancebrooksfuneralhome.net/obituary/ivan-austin-hass/?modal=light-candle" hide_if_logged="" size="medium" type="login_with" show_face="true"]
×