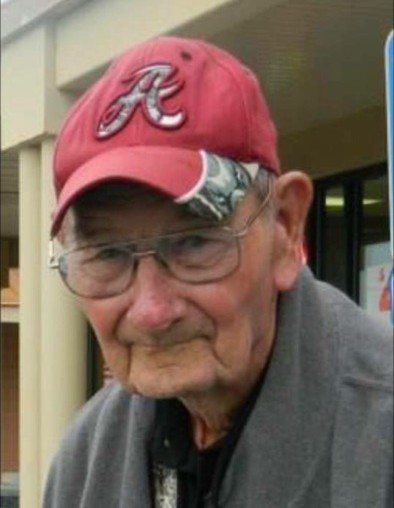 Jack Curtis Brown was born July 31, 1926 in Ariton, AL to the parents of Henry Alfred Brown and Rozellar Brown.  Jack was a member of Trinity Assembly of God in Columbus, GA. He enjoyed being outdoors fishing and wood working. He especially loved gardening with his grandson Jack. He was a loving husband, father and grandfather.  He will forever be missed.

Other than his parents, Jack is preceded in death by his daughter, Terry Kutulas; son, Larry Lamar Scruggs; eight brothers and sisters and wives Mary Brown Harrell, Willie Mae Brown and Eloise Brown.

To leave a condolence, you can first sign into Facebook or fill out the below form with your name and email. [fbl_login_button redirect="https://vancebrooksfuneralhome.net/obituary/jack-curtis-brown/?modal=light-candle" hide_if_logged="" size="medium" type="login_with" show_face="true"]
×