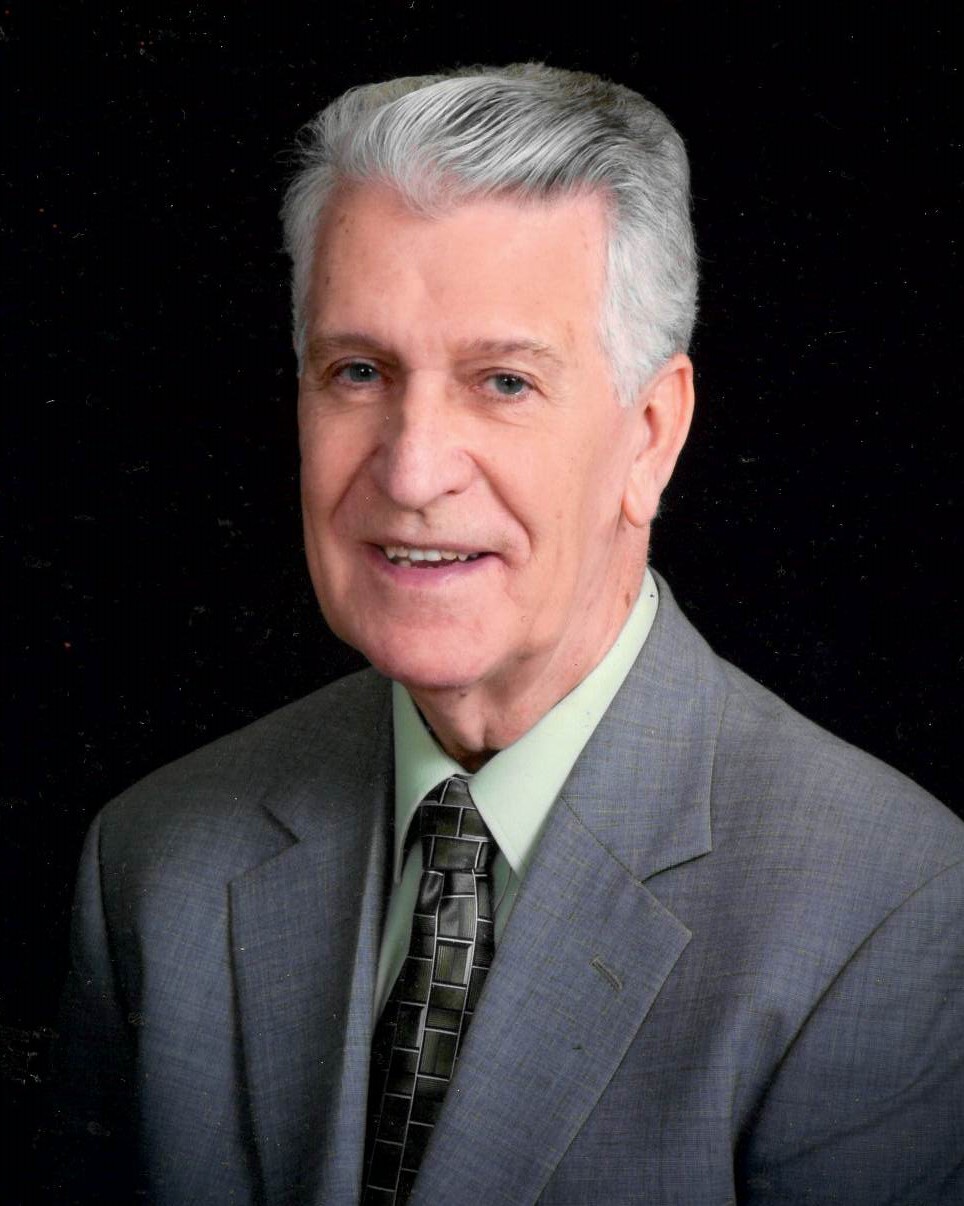 Jack Daniel Davis, 84, of Ft. Mitchell, AL died on Monday, May 10, 2021 in Pooler, GA with his family near his side.
Funeral Services will be held at 11:00 AM (EST) in Oswichee Baptist Church on Friday, May 14, 2021 with Rev. Ralph Henderson officiating according to Vance Brooks Funeral Home, Phenix City, AL. The family will receive friends on Wednesday from 5:00 PM till 7:00 PM (EST) at the funeral home.
Mr. Davis was born July 30, 1936 in Geneva, AL son of the late Carl Davis and Lillian Davis. He had retired from Mead with over 35 years of service in the Maintenance Department and served several years with the Alabama National Guard Reserve. Mr. Davis was a devoted husband, dedicated father and loving grandfather. He was a devoted Christian who served as Head Deacon to his church for many years. Mr. Davis was known for his incredible singing voice. He spent several years in a Gospel Quartet and served as the Choir Director for Oswichee Baptist Church for many years. Mr. Davis was an avid Alabama Football Fan, often enjoying game day with family and friends. He also enjoyed listening to the old-style country and gospel music.

Floree and James Nowlin and Family.

To leave a condolence, you can first sign into Facebook or fill out the below form with your name and email. [fbl_login_button redirect="https://vancebrooksfuneralhome.net/obituary/jack-daniel-davis/?modal=light-candle" hide_if_logged="" size="medium" type="login_with" show_face="true"]
×