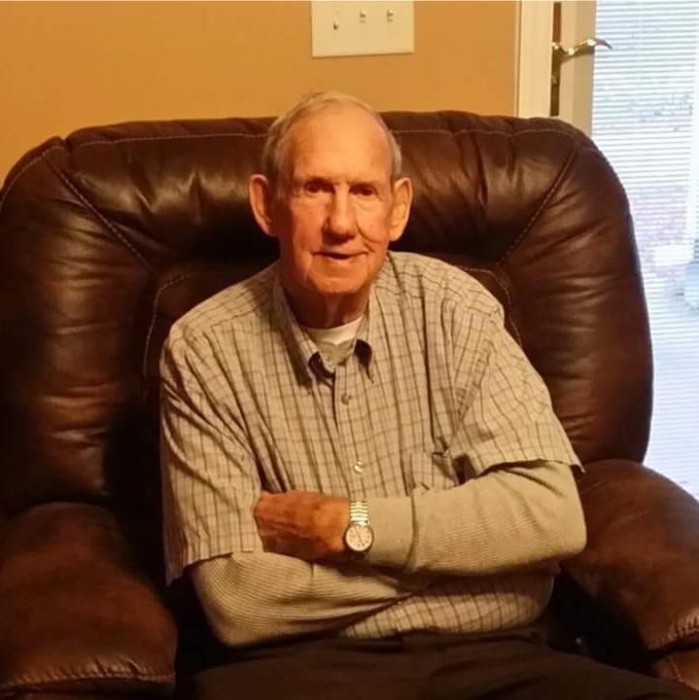 Jack Donald “Don” Watson, 81, of Columbus, GA passed away on Tuesday, August 20, 2019 at the Columbus Hospice House.  A memorial service will be held at Trinity Temple Assembly of God Saturday at 12:30PM with a graveside service following at 3:00PM at Parkhill Cemetery on Macon Road.

Don was born on November 9, 1937 in Columbus, GA to the late Vander Preston and Flossie Watson.  He was employed for 47 years with Swift Textiles/Denim as an overhauler in the weave department.

Don wanted to live life to the fullest.  He loved the Lord and was a faithful servant. Whether it was hunting, fishing or riding his motorcycle, it was very apparent that he cherished his time in the great outdoors.  Target shooting and reloading ammo were also among his favorite things to do but nothing could come close to the joy he felt when spending time with his family.  The vegetables from his garden and the foods he cooked were always accompanied with the special love of this extraordinary husband, father, grandfather and brother.  He will be greatly missed by both his family, as well as his church family at Trinity Temple Assembly of God, and all of those whose lives he touched throughout the years.

Other than his parents, Don is preceded in death by his loving and devoted wife of over 58 years, Marie Watson; daughters, Donna Marie Watson and Darlyne Marie Williams Frost; brother, Fred Watson; twin sisters, Helen Briggs and Ellen Winslett.

In lieu of flowers, donations may be made to St. Jude Children’s Research Hospital by calling 1-888-226-4343 or going online at https://www.stjude.org.

To leave a condolence, you can first sign into Facebook or fill out the below form with your name and email. [fbl_login_button redirect="https://vancebrooksfuneralhome.net/obituary/jack-donald-don-watson/?modal=light-candle" hide_if_logged="" size="medium" type="login_with" show_face="true"]
×