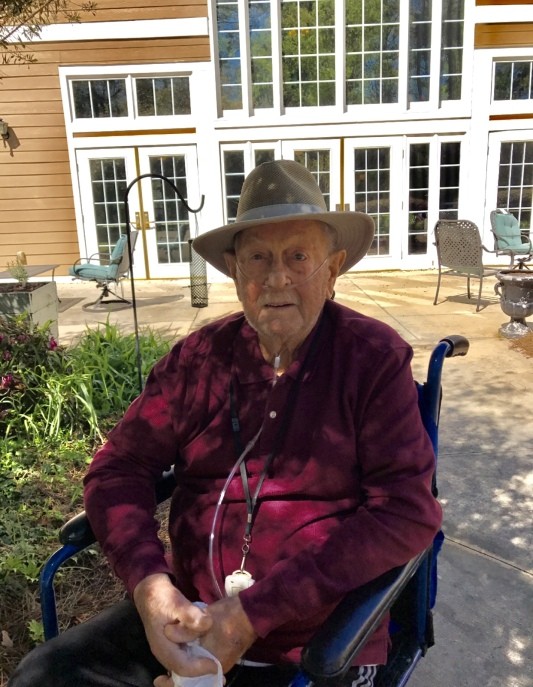 A funeral service will be held 1:00 pm EST Thursday, May 4, 2017 at Vance Memorial Chapel with burial to follow at Lakeview Memory Gardens. The family will receive friends both Wednesday evening from 6:00 to 8:00 pm and Thursday from 11:00 to 1:00 pm before the funeral.

Jack was born March 21, 1928 in Porterdale, GA, son of the late James Carl Satcher and Ethel Satcher Chancellor. He proudly served in the US Army toward the end of WWII and was a past Master at Friendship Lodge 706 Al Siah Shrine and had received 32nd Degree Scottish Rites.

Other than his parents, he was preceded in death by his wife Irene Dudley Satcher; two sisters, Martha Faye Windham and Vergie Lou Smith; brother, James Levoyd Satcher; and granddaughter, Christina Satcher.

To leave a condolence, you can first sign into Facebook or fill out the below form with your name and email. [fbl_login_button redirect="https://vancebrooksfuneralhome.net/obituary/jack-elmon-satcher/?modal=light-candle" hide_if_logged="" size="medium" type="login_with" show_face="true"]
×