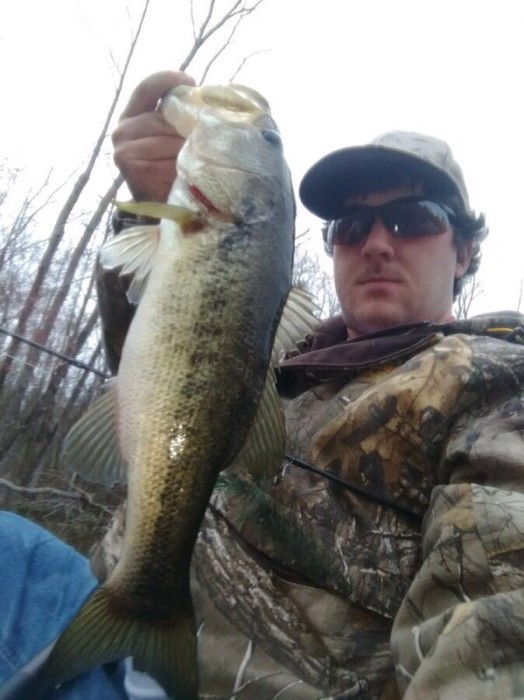 A Celebration of Life will be held at 2:00 PM on Saturday, April 20, 2019 at First Assembly of God, Phenix City, according to Vance Brooks Funeral Home, Phenix City, AL. The family will receive friends one hour prior to the service at the church.

Jake was born December 28, 1991 in Columbus, GA son of Christopher Bobby Witherspoon and Tracy Ross Dean. He was a member of First Assembly of God in Phenix City and worked as a Landscape Contractor. Jake loved the outdoors, especially fishing. He spent many fun filled hours with family and friends enjoying both them and the experience. Jake was also a prankster, enjoying life to its fullest. While his time with us was limited, we will always remember the good times, and cherish the fond memories we made with him.

Jake was preceded in death by his step-dad, Leonard Dean, an aunt, Kelly Zimmerman and an uncle, Benjie Holden.

In lieu of flowers the family requests donations be made in his memory to the Missions Program at First Assembly of God, 3777 US Highway 431 N, Phenix City, AL 36867 or  phenixcityfirst.org.

To leave a condolence, you can first sign into Facebook or fill out the below form with your name and email. [fbl_login_button redirect="https://vancebrooksfuneralhome.net/obituary/jacob-jake-ross-witherspoon/?modal=light-candle" hide_if_logged="" size="medium" type="login_with" show_face="true"]
×