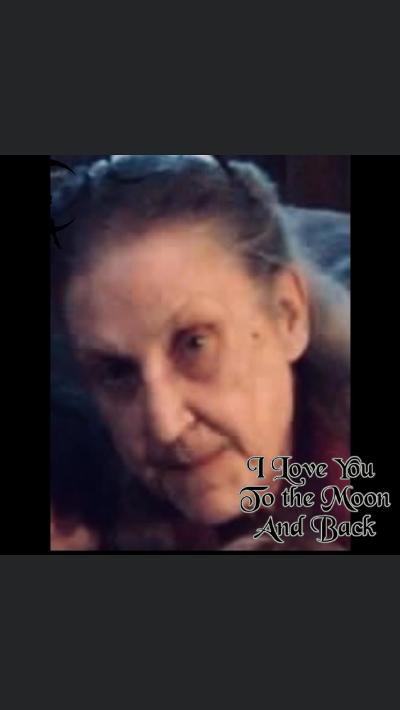 Mrs. Naughton, daughter of the late Howell William Varnado and Jeanette Elmore Varnado, was born November 29, 1948 at Fort Benning, Georgia.  She was retired from Acosta, and was a lady who loved to crochet, make blankets for children, and play games on the computer.

Besides her parents, Mrs. Naughton was preceded in death by two brothers, Douglas Vanardo and James E. Vanardo.  She is survived by one daughter, Tammy Burch and her husband Jamie of Cache, Oklahoma; two sons, Charles R. Naughton and his wife Mickie of Phenix City, and Christopher Naughton also of Phenix City; two sisters, Joan Varnado Blair of Caledonia, Mississippi and Judith Givens and her husband James of Columbus, Georgia; one brother, Bill Varnado and his wife Virginia of Douglasville, Georgia; six grandchildren; ten great-grandchildren; many other relatives and friends.

To leave a condolence, you can first sign into Facebook or fill out the below form with your name and email. [fbl_login_button redirect="https://vancebrooksfuneralhome.net/obituary/jacqueline-doris-naughton/?modal=light-candle" hide_if_logged="" size="medium" type="login_with" show_face="true"]
×