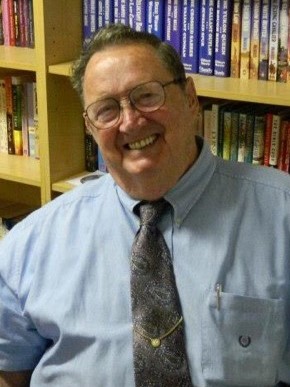 Funeral services will be held at 3:00 pm EST on Wednesday, October 16, 2019 at Vance Brooks Funeral Home in Phenix City with Pastor Ronnie Chaney officiating.  Interment with Military Honors and Masonic Rites will follow at Lakeview Memory Gardens.  The family will receive friends on Wednesday from 2:00 to 3:00 pm prior to service at the funeral home.

Mr. Ray was born September 26, 1936 in Black, AL, son of the late Clarence Guy Ray and James L. Tharp Lord.  He worked at for WestRock (Mead/Westvaco) for 32 loyal years and was retired.  He served our country proudly and was a Veteran of the United States Air Force, the United States Army National Guard, and the United States Navy Reserves.  He was a member of the Wilson Williams Masonic Lodge.  He enjoyed fishing, golf, hunting, the outdoors, and traveling, but his greatest joy was sharing time with family and all his grandchildren.  He was a member of Whiterock Assembly of God Church in Phenix City where he served as Sunday School Superintendent for past 12 years.  Other than his parents, he was preceded in death by a son, James Bobby Ray.

Flowers are welcome or you may make contributions to the St. Jude’s Children’s Hospital. 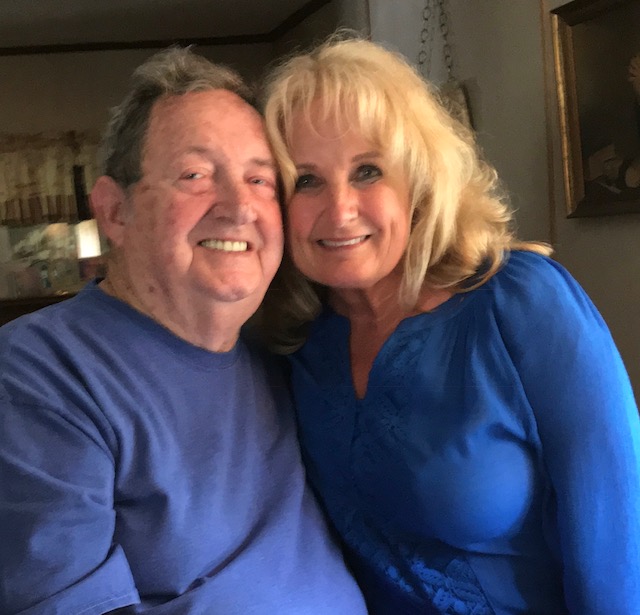 To leave a condolence, you can first sign into Facebook or fill out the below form with your name and email. [fbl_login_button redirect="https://vancebrooksfuneralhome.net/obituary/james-arthur-ray/?modal=light-candle" hide_if_logged="" size="medium" type="login_with" show_face="true"]
×