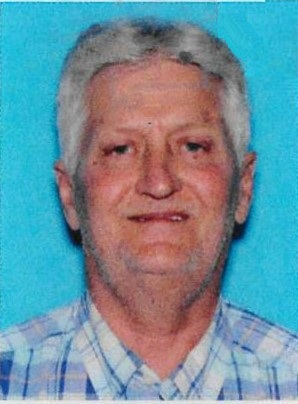 James “JC” Collins, age 62, resident of Phenix City, Alabama, passed away on Friday, May 27, 2022 at Piedmont Midtown Medical Center, Columbus, Georgia. The family will receive friends at Vance Brooks Funeral Home, Phenix City on Tuesday, May 31, 2022 from 6-8 p.m. (EST) Interment will be in Lakeview Memory Gardens.
Mr. Collins, son of Louvenia Griffis Collins and the late Donald Ford Collins, was born December 24,1959 in Cartersville, Georgia. He worked in construction for over 27 years and was Baptist by faith. Mr. Collins enjoyed playing golf and fishing. He also enjoyed watching action movies and listening to country music. The family remembers him as a man with a great sense of humor.
Besides his father, he was preceded in death by a wife, Vickie Lynn Collins. Mr. Collins is survived by his mother, Louvenia “Aunt Bean” Griffis of Phenix City; two daughters, Julia Lynn and Kimberly; two sisters, Beverly Truitt of Phenix City and Shirl McVay, also of Phenix City; four brothers, Kenneth “KC” Collins of Phenix City, Gary Collins and his wife Debi of Columbus, Georgia, Donald Ford Collins, Jr. of Phenix City, and Joe Collins and his wife Kelly of Phenix City; many other relatives and friends.

To leave a condolence, you can first sign into Facebook or fill out the below form with your name and email. [fbl_login_button redirect="https://vancebrooksfuneralhome.net/obituary/james-collins/?modal=light-candle" hide_if_logged="" size="medium" type="login_with" show_face="true"]
×