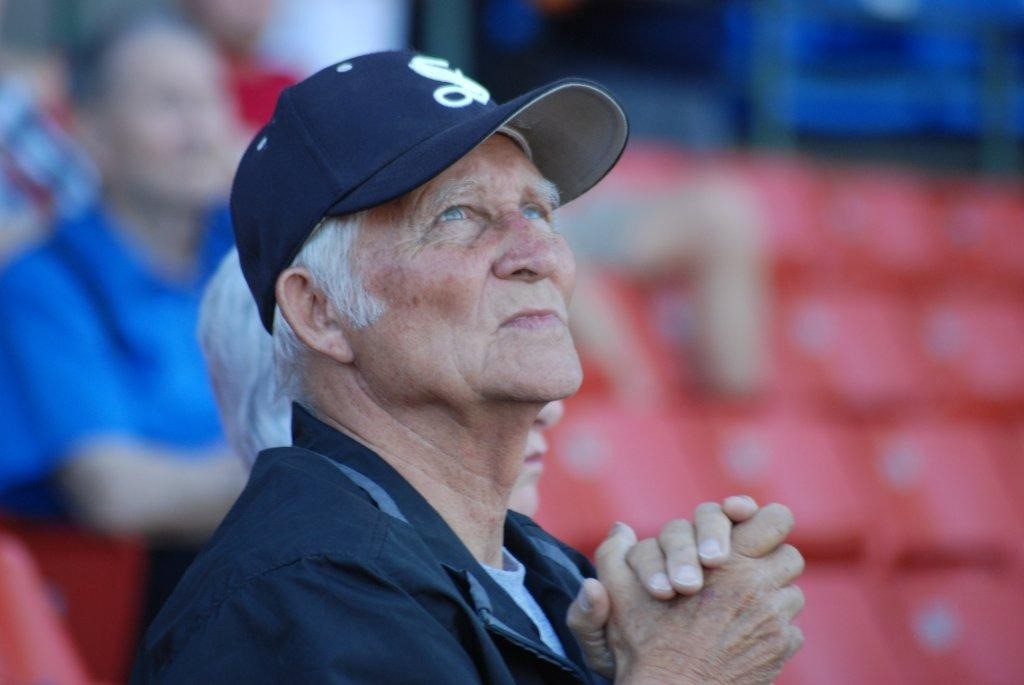 James Donald “JD” Drury, 77, of Smiths Station, AL died at his residence on Monday, April 12, 2021 with his family near his side.
Funeral Services will be held at 2:00 PM (EST) on Thursday, April 15, 2021 in Smiths Station Baptist Church, Smiths Station, AL with Dr. David Kees officiating according to Vance Brooks Funeral Home, Phenix City, AL. Interment will follow in Lakeview Memory Gardens. The family will receive friends at the funeral home Wednesday from 6:00 till 8:00 PM (EST).
Mr. Drury was born October 28, 1943 in Fernandina Beach, FL son of the late James Wesley Drury and Ollie Inez Fullard Drury. He was a very active member of the Smiths Station Community. Mr. J.D. served as President of the Dixie Youth Baseball for 33 years and was on the Lee County Board of Education for 20 years. He was also an active member of Smiths Station Baptist Church serving in various ministries. Mr. J. D. worked in Electrical Sales for over 45 years finally retiring from H. D. Supply. He was a “Handy Man” with the skills to repair almost anything. He was also an avid Braves fan. His wisdom and guidance will be missed by his family and community; however, his influence will continue to be felt for generations to come.
Mr. Drury was preceded in death by his parents and two brothers, David and Kenny Drury.
Survivors include his wife of 56 years, Carol Branton Drury, Smiths Station, AL; three children, Jeff Drury, Smiths Station, AL, Donna Drury (Diana Porter), Frisco, TX and Wes Drury (Lindsey), Waverly Hall, GA; four grandchildren, Kylie Drury, Kyle Drury, Jaxson Drury and Easton Drury; several nieces, nephews and close friends also survive.

To leave a condolence, you can first sign into Facebook or fill out the below form with your name and email. [fbl_login_button redirect="https://vancebrooksfuneralhome.net/obituary/james-d-drury/?modal=light-candle" hide_if_logged="" size="medium" type="login_with" show_face="true"]
×