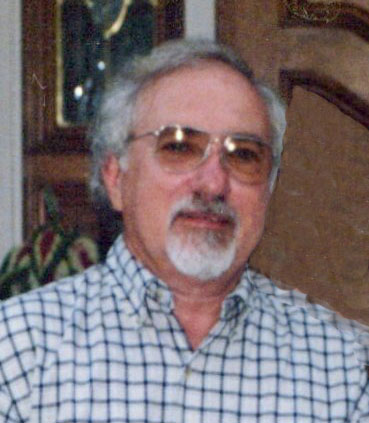 James Edward Floyd, 87, of Cataula, GA passed away on Thursday, June 16, 2022 at his residence. Funeral services will be held at Vance Brooks Funeral Home, 4048 Macon Road, Columbus, GA on Monday, June 20, 2022 beginning at 11:00 AM with Rev. Sammy Turner officiating. The interment will conclude at Parkhill Cemetery. The family will receive friends Sunday, June 19, 2022 at the funeral home from 6:00 PM until 8:00 PM.

James was born on January 24, 1935 in Blakely, GA to the late James and Clara Floyd. He proudly served our country in the United States Army. After leaving the military, James was employed with Tom’s Foods where he retired as a supervisor. He was a 33rd Degree Mason.

Whether it involved working outside or taking road trips, there was no doubt that James truly enjoyed spending time in the great outdoors. He loved his dogs, country music and bluegrass, but his greatest passion was his family. James was a dedicated husband and father who always did his best to provide for and take care of those he loved so much. Being with his grandchildren brought a smile to his face and a special joy to his heart. James will be missed but will be remembered with the best of memories.

In lieu of flowers, memorials may be made to St. Jude.

To leave a condolence, you can first sign into Facebook or fill out the below form with your name and email. [fbl_login_button redirect="https://vancebrooksfuneralhome.net/obituary/james-edward-floyd/?modal=light-candle" hide_if_logged="" size="medium" type="login_with" show_face="true"]
×